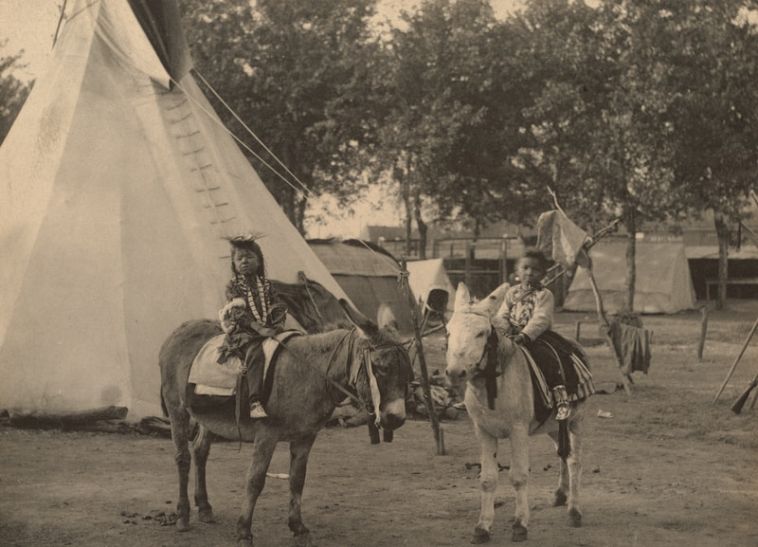 Secretary of the Interior Deb Haaland announced the United States will launch an initiative to search for possible burial sites at the former grounds of the federally created Native American boarding schools that forcibly removed thousands of children from their culture and communities.

The announcement came after the horrifying discovery of the remains of 215 First Nations children in a mass grave in British Columbia at one of Canada’s largest former residential schools for indigenous people. A month after this initial finding, an additional 751 unmarked graves linked to another boarding school were uncovered in Saskatchewan.

The new U.S. program called the Federal Indian Boarding School Initiative will locate and identify the sites of the American schools, search for possible buried remains of children and determine the identities and tribal affiliations of the children.