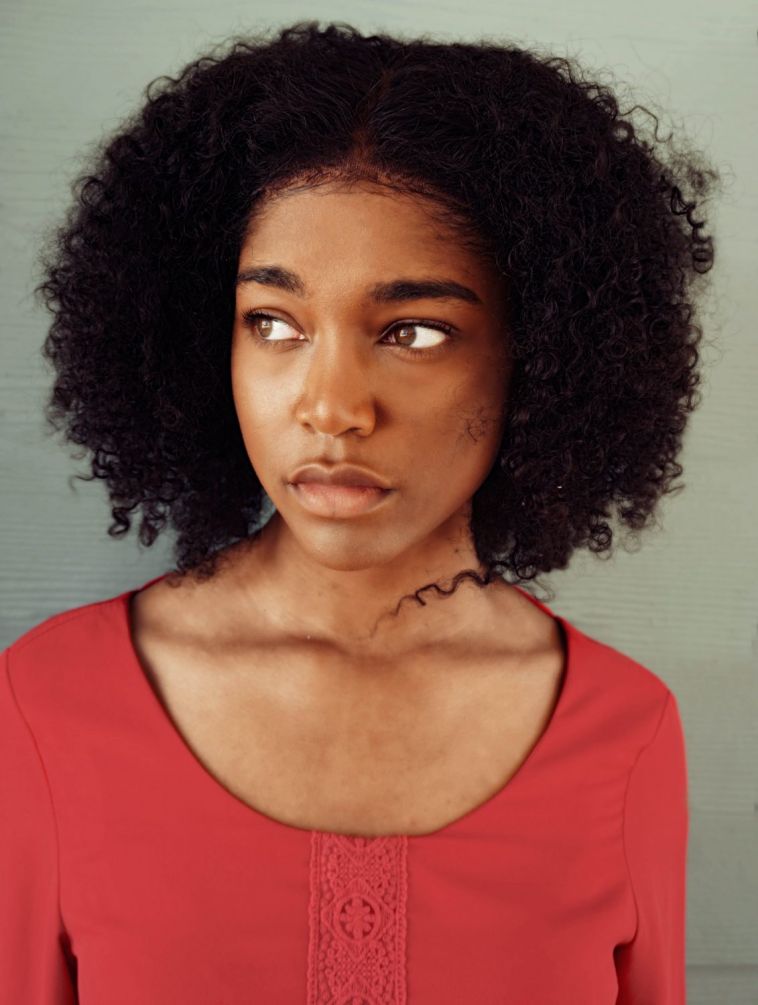 “The most dangerous place for an African American is in the womb.”

That’s the main message of a growing coalition of African-American anti-abortion activists in the United States. Since 2010, billboards with anti-abortion messages targeted toward African-American communities began to appear around the country. The once predominantly White-led pro-life movement has recently aimed at gaining support from Black communities, and their efforts have been paying off, according to a new Frontline short film.

This recent growth of the anti-abortion movement in the African-American community has at times caught the headlines. Tight end for the Baltimore Ravens, Benjamin Watson, and former NFL coach, Tony Dungy, sparked an online debate about Blacks and abortion when they publicly claimed that Planned Parenthood, Margaret Sanger, and the pro-choice movements have waged a targeted genocide against African Americans. Current U.S. Secretary of Housing and Urban Development Ben Carson has called Sanger a eugenicist, and Planned Parenthood an organization that is willing to destroy the sanctity of life. Sanger was a feminist and birth control activist whose 1921 American Birth Control League later evolved into Planned Parenthood Federation of America.

Politicians and the historically White pro-life movement have increasingly used the data of disproportionate rates of African-American abortions to empower the movement and diversify its support base. Alleged racism as inspiration for Planned Parenthood’s founding have been used to connect the long history of systemic racial injustice against African Americans to the present.

Voices from the pro-life movement have welcomed this newly growing demographic of supporters and activists. Mark Crutcher, a pro-life activist and founder of Life Dynamics Inc., has created an influential documentary, anti-abortion seminars, and strategic anti-abortion projects since 1987. His work has inspired recent anti-abortionist activists including David Daleiden, who has become known around the nation for publicly releasing secretly recorded videos from inside Planned Parenthood offices. In recent years, Crutcher and other prominent pro-life activists have influenced African American individuals and organizations, including the Rev. Clenard Childress Jr. of New Calvary Baptist Church in New Jersey and Sisters for Life.

Frontline took a closer look at the growing African American anti-abortion movement in the United States in a short film titled, “Anti-Abortion Crusaders: Inside the African-American Abortion Battle.”

The film features rising voices in the African-American anti-abortion movement as well as representative voices from the pro-choice movement. While the film represents both sides of the debate standing firm in their convictions, it does find something shared between the two sides.

Cynthia Greenlee, Ph.D., a reproductive rights historian, says in the Frontline film that “…what I think that both pro-lifers and reproductive righters can agree on is that Black women have a larger number of abortions than you would expect when thinking about their share of the population. Where we differ is the interpretation.”

You can watch Frontline’s “Anti-Abortion Crusaders: Inside the African-American Abortion Battle” here. The project was directed by award-winning filmmaker Yoruba Richen. 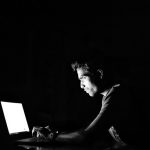 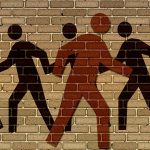