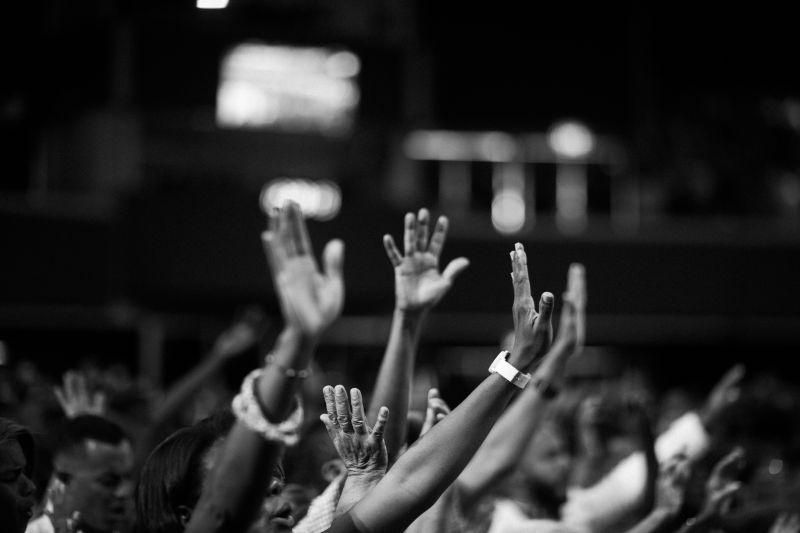 (Photo by Luis Quintero from Pexels)

The African Methodist Episcopal Church rejected a bill that called for allowing clergy to officiate same-sex weddings during its 2021 General Conference, according to the Religion News Service. However, the historically Black denomination welcomed a resolution to formulate “a sexual ethics discernment committee” to assist members in matters regarding LGBTQ issues.

Ravi K. Perry, chair of the political science department at Howard University and longtime AME Church member, submitted the bill that was voted down on July 7 during the General Conference in Orlando, Florida.

“(T)he Holy Scriptures (do not) explicitly forbid same-sex attraction, companionship, love, and marriage — particularly, not as it is practiced in monogamous partnerships and is largely understood as today in the 21st century,” Perry, who identifies as gay, reportedly argued.

Traditional ‘Side B’ Gay Christians Are Evolving

Sexuality Has Nothing to Do With Salvation, Jackie Hill Perry Says in TBN Talk About ‘Gay Girl, Good God’

Therefore, in his view, clergy should be able “to welcome LGBTQ parishioners into full membership in God’s house.”

Although the AME allows LGBTQ individuals to freely attend their churches and even hold positions of leadership, clergy are not permitted to officiate same-sex weddings, according to its guide on “Doctrines and Discipline.”

The AME Church, founded in 1787 in response to racism in White-led Methodist churches, is among a handful of historically Black Protestant bodies that formally oppose same-sex marriage. Among the largest historically Black churches, the Church of God in Christ and the National Baptist Convention U.S.A. Inc. maintain that “marriage is a sacred Biblical covenant between a man and a woman.”

“If any Black church is going to do this first, it’s going to be the AME Church,” Perry, who describes himself as “a life‐long advocate for and with the LGBTQIA communities,” said, according to the The Associated Press. “My hope is the AME Church will remember its social inclusion roots.”

Perry’s proposal is believed to be “the first documented legislative action towards LGBTQ equality in the AME Church.”

The subsequent committee to inform the AME Church on LGBTQ issues will “study and explain all biblical texts addressing sexual orientation and gender identities, as well as relevant AME doctrine and traditions of biblical interpretation,” and will “develop and propose legislation,” according to RNS.

The committee will also hear testimonies from Black LGBTQ Christians, both within and outside of the denomination, in an effort to listen to their stories and needs.

“I am grateful to God,” said the Rev. Dr. Jennifer Leath, who submitted the resolution to form the committee — which passed in a 985-371 vote, with 18 abstaining. “I take this as a blessing from on high. It is an opening of a door for so many. There has been silence around our lives, around our identities and around the ways it is part and parcel of our faith. This opens the possibility for a real, genuine, honest conversation.”

Leath previously described AME Church governance systems as “oblivious to the seriousness of the discourse on sexual orientation and gender identity for the church internally and externally.”

Traditional ‘Side B’ Gay Christians Are Evolving

Sexuality Has Nothing to Do With Salvation, Jackie Hill Perry Says in TBN Talk About ‘Gay Girl, Good God’