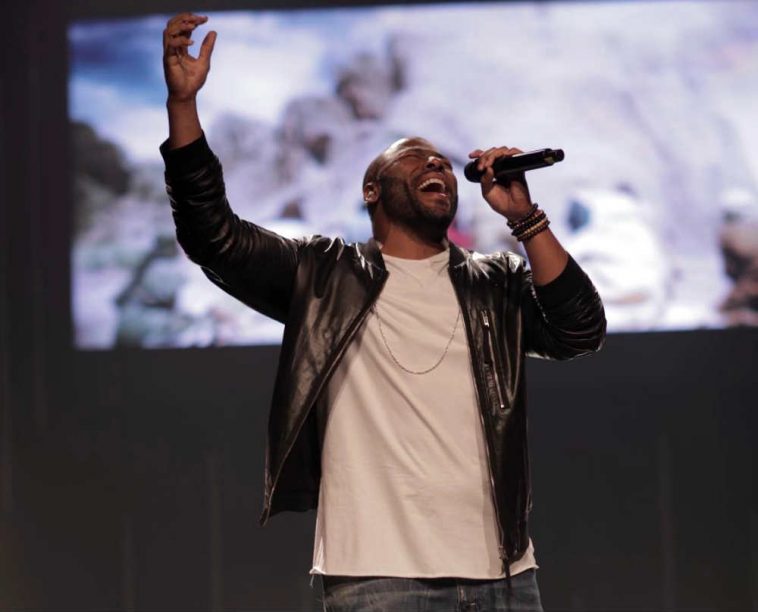 Christian recording artist and worship leader Anthony Evans Jr. is “very excited” to star in title role alongside actors Taye Diggs and Kelsey Grammer in a concert performance of Disney’s “Beauty and the Beast” at the Hollywood Bowl.

Evans, cast as the Beast, will sing “Evermore” from the 2017 live version of the movie during the two-day concert presentation. The concert will also include a screening of the original 1991 Disney film about a prince cursed to live as a beast until he embraces true love.

The Back to Life singer attributed his casting in “Disney’s Beauty and Beast in Concert” to his decision to take “a step of faith” in saying yes to one opportunity that ultimately led him to this opportunity to work with Disney.

“I got cast as Beast (in this thing) with these monster A-listers and it was because I took a step of faith and went and showed up at something that I got asked to sing at last-minute. I went and sang in it and did what I’m supposed to do and now it’s opened the door,” he added.

Evans spoke to Faithfully Magazine on occasion of his debut memoir, Unexpected Places: Thoughts on God, Faith, and Finding Your Voice, available in August. The extended conversation about his book, career, and faith journey will be published in Faithfully Magazine’s summer issue.

A former contestant on NBC’s “The Voice,” Evans also has released eight studio albums, collaborated with artists ranging from Kirk Franklin to Celine Dion, and partnered with family members pastor Tony Evans and Priscilla Shirer on several projects. His film credits included 2016’s “Caged No More” alongside Loretta Devine and the 2012 TV production, “If You Really Love Me.”

The animated “Beauty and the Beast” film will play on screens during the live concert at the Hollywood Bowl, with each player appearing before audiences to sing titles from the soundtrack. They will be accompanied by a live orchestra and choir led by conductor Michael Kosarin. Diggs stars as Gaston; Grammer as Lumiere; Zooey Deschanel as Belle; Rebel Wilson as Lefou; and Jane Krakowski as Mrs. Potts.

“Like our celebration of ‘Disney’s The Little Mermaid in Concert’ at the Hollywood Bowl, we are mixing film, live music, singers, dancers, digital projections, effects, and special guest artists to create an event that pays homage to the original movie but also delivers something that can only be experienced live,” concert director Richard Kraft said in the announcement.

‘Disney’s Beauty and the Beast in Concert’ plays at Hollywood Bowl on May 25 and May 26, with tickets available for purchase via the venue. 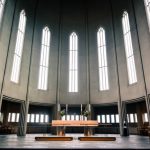 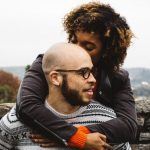