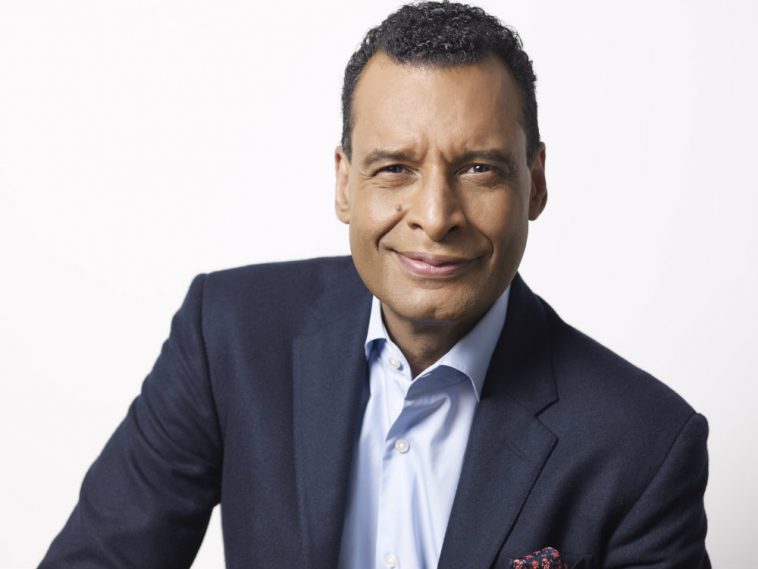 Most of President Donald Trump’s evangelical advisers have stood by him this week following much criticism over his response to violent clashes in Charlottesville, Virginia, even as several CEOs left business advisory councils and members of his Committee on the Arts and Humanities have announced they are leaving the panel.

In a first for his evangelical advisory council, New York City megachurch pastor A.R. Bernard announced Friday that he had stepped down from the unofficial board of evangelical advisers to Trump. Bernard sat at the president’s table on May 3, the night before the National Prayer Breakfast when Trump gathered several religious leaders to announce an executive order on religious freedom.

Bernard’s Brooklyn-based Christian Cultural Center, which claims 37,000 in membership, has been described by the New York Times as the largest evangelical church in New York City. He said he submitted a formal letter on Tuesday, the same day Trump made controversial remarks about the events that took place in Charlottesville.

Continue reading at the