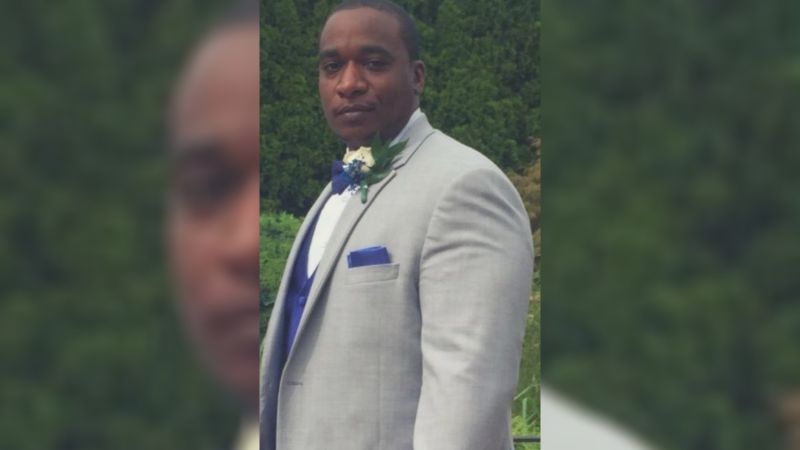 Megachurch pastor the Rev. A.R. Bernard has lost another son, according to a post shared on Twitter Sunday revealing that Jhared Bernard Sr. had died.

“RIP Jhared Bernard Sr.,” Pastor Bernard tweeted Sunday afternoon, along with an image of his son.

Jhared Bernard died on October 2. The cause of death, according to the elder Bernard’s post, was related to alcoholism.

“We love you and will miss you so much,” the pastor’s message said. “Rest with Jesus. We will see you again. Mom and Dad.”

Bernard is pastor of Christian Cultural Center, a megachurch in the NYC borough of Brooklyn that claims more than 37,000 members. He has also served as president of the Council of Churches of the City of New York, which represents more than a million diverse Christians. He was also previously affiliated with former President Donald Trump’s informal board of evangelical advisors, but later quit, citing a “deepening conflict of values.”

Bernard and his wife and co-pastor of their church, Karen Bernard, had seven sons. In 2015, the couple grieved the loss of their oldest son, Alfonso R. Bernard Jr. Alfonso died after suffering an asthma attack at the age of 39.

Details regarding Jhared Bernard Sr.’s funeral service have yet to be released.