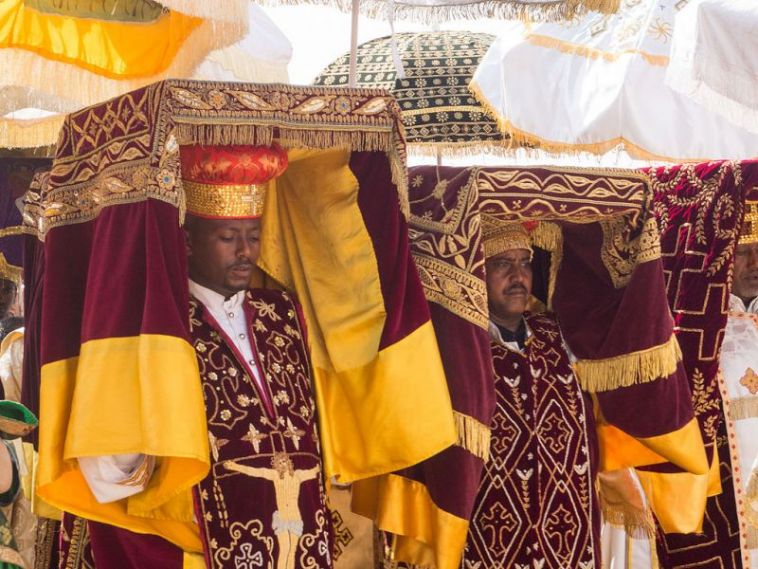 Every four or five years, one can read an article in a newspaper or watch a report on TV or YouTube that the Ark of the Covenant, the sacred object of the ancient Hebrews roughly modeled on the Egyptian barque that transported souls into the afterlife, is kept somewhere in Ethiopia, where it has resided for the past 3,000 years. So where is it?

Today, every Ethiopian church is built according to the same tripartite model: In the center, there is the Holy of the Holies (meqdes), where a replica of the Ark of the Covenant is kept; only priests are allowed into this part; then there is the Holy Place, qedest, where communion is given; and the outer space, qene māḥelet, “modulated poetry,” where the “scribes” acting as Levites chant praises and worship. As such, the structure of the church is modeled on the Jewish Temple in Jerusalem. The Ark of the Covenant, whose replicas are kept in every Ethiopian church, is said to be in Aksum, in the Head Church of the Churches, Holy of Holies, the Virgin Mary of Zion. There, a priest appointed for life watches over the holy receptacle. He is not permitted to leave the precincts, and he appoints his own deputy while still in life. No one, not even the head of the Ethiopian church, the Abuna, “our Father,” is allowed to see the Ark.

It is hard to say exactly when the Ark of the Covenant was last seen. The original might have been lost during the later period of Solomon’s life when he turned to the Egyptian gods of his wife (of whom it was said, “the king’s daughter is all glorious within”). Soon after Solomon’s death, when the Pharaoh Shishak came to Jerusalem to help his son-in-law, Jeroboam, split Solomon’s realms, King Hezekiah is said to have hidden the Ark (Steven Spielberg’s first Indiana Jones movie, Raiders of the Lost Ark, is based on this plausible assumption). 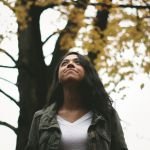