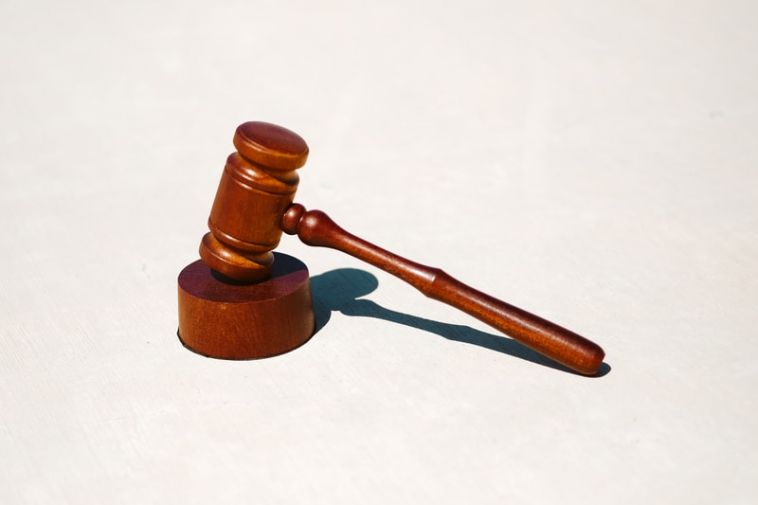 A Birmingham-based church association faces allegations that it tried to cover up and did not do enough to prevent the alleged sexual abuse of a Florida woman by her pastor, according to a lawsuit filed in Palm Beach County, Fla.

The Association of Related Churches (ARC), which launches and supports nondenominational evangelical churches around the country, is named as a defendant in the lawsuit filed earlier this year by a woman identified in court documents only as “Jane Doe.” ARC’s main offices are located in Birmingham.

Doe’s former church, Newsound Church of Palm Beach County, Fla., is also a defendant.
In the lawsuit, Doe alleged that ARC was aware that a former ARC director and church pastor named Joshua Mauney had a history of abusing church parishioners, and yet ARC still sent Mauney to start Newsound Church and serve as its senior pastor.

Doe alleged in the suit that Mauney sexually abused her, including that he “forcefully penetrated her,” on 12 occasions from late 2019 to early 2020, including in his office at the church. Mauney has not been charged with any crimes in Florida related to the lawsuit’s allegations, and a records request Friday with the Palm Beach County Sheriff’s Office yielded no related reports from 2019 to present. 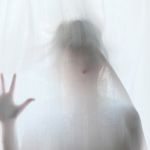