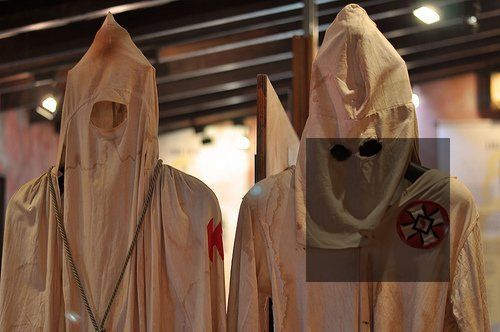 An Atlanta pastor posted a photo online showing a sign at his church that had been defaced with the letters “KKK” on Easter Sunday, a Christian holy day marking Jesus Christ’s resurrection from the dead.

“Our parking sign vandalized on Easter. The Evil One lashes out, but God is victorious and His #Transcutural Church!” Leonce Crump, Jr. tweeted Sunday.

The Renovation Church pastor added the hashtags “#Easter” and “#Victory.”

Our parking sign vandalized on Easter. The Evil One lashes out, but God is victorious and His #Transcutural Church! #Easter #Victory pic.twitter.com/oVbanszs6g

Renovation Church was founded by Pastor Crump in 2006. The official website for the church declares: “Our hope is to see a world awakened to the wonder of God and His transcultural church.”

Renovation’s intentional multicultural ministry apparently is not popular with some Atlanta residents.

However, on Twitter, dozens of people expressed remorse and encouragement in response to Crump’s tweeted photo. Among them was Ray Ortlund, a Tennessee pastor.

“Hey KKK, this white pastor wants you to know that I stand with my black brother pastor! Come vandalize me too,” Ortlund tweeted while sharing the photo of the vandalized sign.

“We are one,” Ortlund added.

Crump responded to the show of solidarity with: “I love you!”

It was not clear if Renovation Church officials contacted authorities about the vandalism.

Pastor Crump tweeted the photo of his defaced sign well after the church’s final Easter service, which had been scheduled for 1 p.m.

“On any given weekend, we’re about 55 percent Anglo, about 35-40 percent African American and 10-15 percent everything else, that is mixed-race, Filipino, Chinese, Indian, Hispanic, really all across the board. So we really do have a beautiful representation of God’s creative genius in our congregation,” said Crump previously told The Christian Post.

Atlanta is home to more than 463,000 people. More than half of the city’s residents are African American, with nearly 40 percent identified as white.

Atlanta is also where the Klu Klux Klan experienced its second birth in 1915. Ironically, the KKK, including predecessors and current members, claims to be a Christian organization. 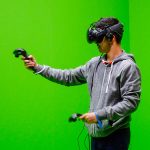 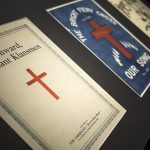