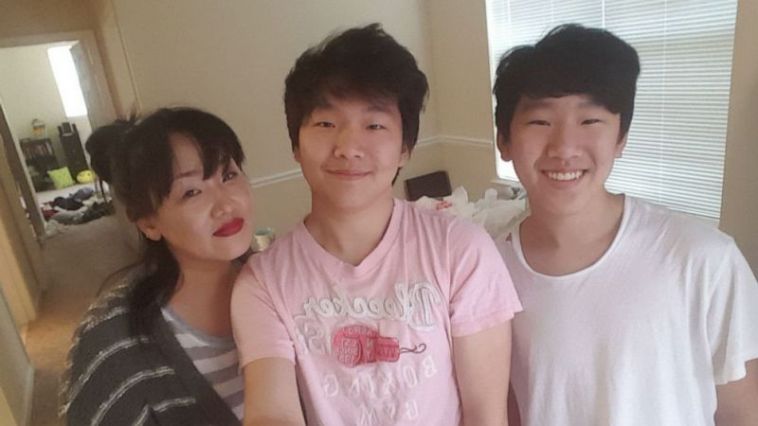 Hyun Jun Grant (maiden name Kim), killed in the Atlanta shooting, is pictured with her two sons in this undated photo. (Photo: GoFundMe)
ShareTweetPin It

All eight people killed Tuesday have been identified in the string of attacks at three Atlanta-area spas that left mostly women of Asian descent dead.

Authorities on Friday identified the four victims at the two spas in Atlanta. They are: Soon Chung Park, Hyun Jung Grant, Suncha Kim, and Yong Ae Yue, according to the Fulton County Medical Examiner’s office.

Meanwhile, the Cherokee County Sheriff’s Office on Wednesday released the names of the four victims at the spa there, about 30 miles north of Atlanta. Those killed at Young’s Asian Massage were Delaina Ashley Yaun, Paul Andre Michels, Xiaojie Tan, and Daoyou Feng. A 30-year-old Hispanic man was injured.