Bible Says Christians Must Welcome Refugees, Treat Them With Dignity

Bible Says Christians Must Welcome Refugees, Treat Them With Dignity

The Trump administration will stop accepting asylum applications from migrants who could have claimed asylum in a different country before entering the U.S., it announced on July 15.

The new interim immigration rule upends a 60-year-old policy that protects refugees from war, political persecution and targeted violence. Central Americans – hundreds of thousands of whom cross Mexico each year – will now be barred from applying for asylum when they reach the U.S.

Only refugees who applied for and were denied asylum in a “safe third country” – in practice, Mexico – may then apply to the U.S. for protection.

As a Roman Catholic scholar, I look to the Bible for guidance in evaluating the Trump administration’s immigration policies, from the Muslim ban and the border wall to the new asylum rule.

At issue in all these policies, it seems to me, are deeper questions about what it means to welcome the stranger.

So, what does the Bible actually say?

We will all be strangers, sometime

The Bible affirms – strongly and clearly – the obligation to treat strangers with dignity and hospitality.

In “Love the Stranger,” an article written for the annual meeting of the College Theological Society, biblical scholar Alice Laffey states that in the Hebrew Bible, the words “gûr” and “gēr” are most often cited as referring to the “stranger,” though they are also translated as “newcomer” and “alien” or “resident alien,” respectively.

In the Pentateuch, the first five books of the Hebrew Bible, the word “gēr” appears almost 50 times. The fifth book, Deuteronomy, specifically sets out requirements for treating “the stranger” not just with courtesy but also with active support.

For example, Deuteronomy states that a portion of produce should be saved by farmers every third year and given to strangers, widows and orphans. In the “temple sermon” attributed to the prophet Jeremiah, the Jewish people are also exhorted to “not oppress the sojourner.”

Within the Hebrew Bible the requirements of hospitality are sometimes presented in shocking ways, as in the story from the book of Judges where a host offers his own daughter to rapists in order to protect his guest.

Of course, the Israelites themselves were “strangers” during their enslavement in Egypt and captivity in Babylon.

The Hebrew Bible recognizes that every one of us will be a stranger at some point in our lives. 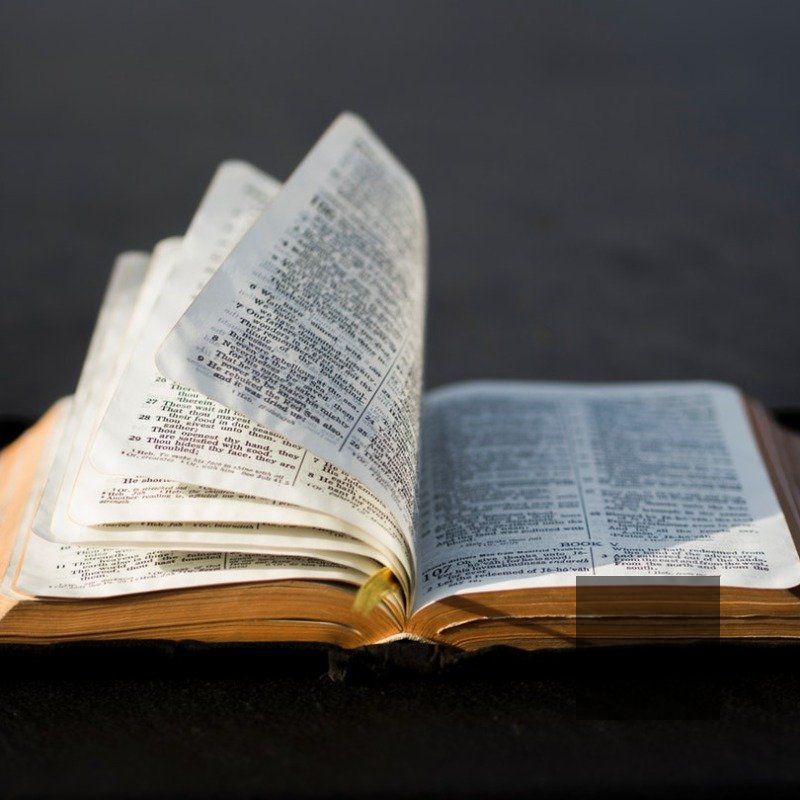 The stranger is Jesus in disguise

In the New Testament, which Christians read together with the Hebrew Bible or “The Old Testament,” the most often cited passage dealing with welcoming the stranger is from Matthew 25: 31-40.

This section speaks of the Final Judgment, when the righteous will go to paradise and unrepentant sinners will be sent to eternal fire. Christ says to those at his right hand that they are “blessed” because “I was hungry and you gave me food, I was thirsty and you gave me drink, I was a stranger and you welcomed me.”

The righteous then ask, “When did we see you, a stranger, and welcome you?”

As Matthew 25 makes clear, Christians should see everyone as “Christ” in the flesh. In fact, scholars argue that in the New Testament, “stranger” and “neighbor” are actually synonymous. The Golden Rule, “love your neighbor as yourself,” refers not just to people whom you know – your “neighbors” in the usual sense – but also to people whom you do not know.

Beyond this, in the letters written by Paul of Tarsus – one of the most notable of early Christian missionaries – often known as the Pauline “Epistles,” it is made clear that in Christ,

From this perspective, being “one in Christ” should be taken literally as acknowledging no fundamental differences in kind among human beings.

All people have equal dignity.

Bible is unambiguous in its message

Of course, in Christianity strong statements about treating the stranger with love and respect have coexisted with actions indicating the opposite. Pogroms against Jews, slavery, imperialism and colonialism have been supported by Christians who also would have affirmed biblical principles regarding caring for those who seem “other” or “alien.”

When it comes to denying asylum or building a wall on America’s border with Mexico, some Christians argue that doing so does not violate biblical values of hospitality since the issue is one of legality. And a good number of Christians support Donald Trump’s presidency.

But other Christians take an opposing position, calling for cities and educational institutions – in addition to churches – to be set apart as “safe zones” for undocumented immigrants.

As the divide among Christians around the treatment of undocumented immigrants and refugees shows, applying biblical principles to matters of policy is difficult.

However, in my reading of the Bible, the principles that demand we welcome the stranger are broad-reaching and unambiguous.

This is an updated version of a story originally published Jan. 30, 2017.