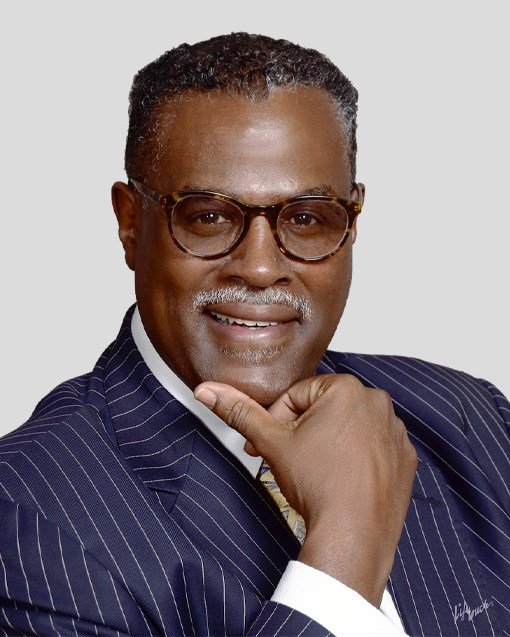 Early evening on the first Sunday of 2021, the Rev. Dr. Sylvester Beaman, already dressed in his pajamas, received a phone call from President-elect Joe Biden. It was not unusual for the pastor of Bethel African Methodist Episcopal Church in Wilmington, Delaware, to hear from Biden. They developed a friendship over the last 28 years. But this call was different.

The former vice president to Barack Obama, who will take over the presidency from Donald Trump on Wednesday, was not seeking spiritual counsel. Rather, he caught Beaman just before bed with an opportunity: Biden asked if Beaman would provide the country with an uplifting benediction to close out his inauguration on the steps of the Capitol in Washington, D.C.

Biden’s choice of the Black clergyman to wrap an inspirational bow around the event speaks to the incoming commander in chief’s connection to Black Americans and his trust in Beaman.