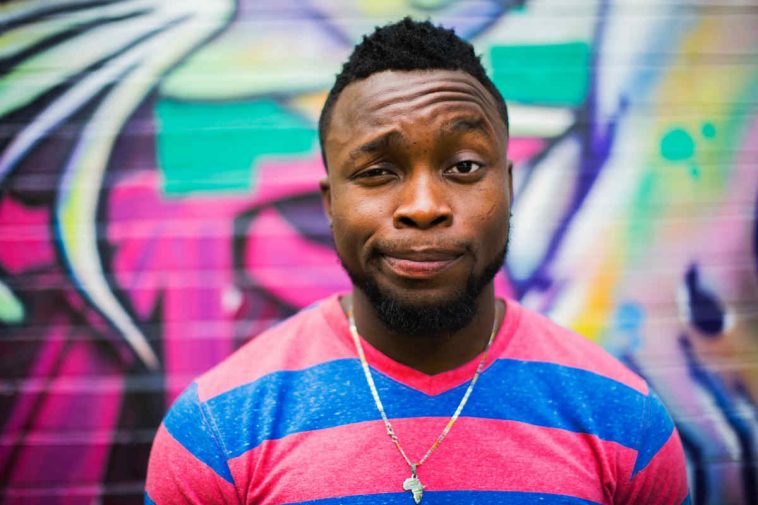 The absence of White bodies doesn’t make a space Black-only. People of color have been consciously and unconsciously conditioned to see themselves as less than. Physically separating oneself from White bodies does nothing to deal with the psychological damage that comes from being inculcated with the myth of white supremacy. In every Black-only setting lives the remnants of an ideology that formed the desire to meet outside of the White gaze.

This paradox is often overlooked. I’m not going to attempt to solve a problem this complex in a few short paragraphs, but we need to look at this issue from multiple angles. Black people seeking to create spaces where our thoughts and feelings are a priority harms no one, yet this enrages White conservatives, isolates White liberals and progressives, and hurts Black integrationists irrespective of their political leanings.

“Black people seeking to create spaces where our thoughts and feelings are a priority harms no one, yet this enrages White conservatives, isolates White liberals and progressives, and hurts Black integrationists irrespective of their political leanings.”

Many conservatives see Black-only spaces as a sign of racial hostility, but de facto Black-only spaces have existed since slavery. Slaves would steal away in the night to fellowship without scrutiny or violence. Today Black-only spaces are the result of choices rather than a historical necessity. The desire to decenter whiteness from discussions affecting people of color isn’t the same as government policies designed to limit access to opportunity.

There have been White liberals and progressives who’ve felt betrayed by Black-only spaces. There are White allies who’ve worked incredibly hard to get outside of themselves to see what America looks like to people of color. I applaud their efforts and count them as allies. Ultimately, it will be White allies who stop the normalization of racism, but this reality doesn’t give them carte blanche access to Black ideas and emotions. Imagine a man so committed to women’s liberation that he commits himself to destroying overt and covert systems that oppress and disadvantage women, would his agency negate his manhood? Would he be allowed into the women’s locker room at the gym?

In a room full of Black people, ideas grounded in white supremacist ideology are still represented. This is a fact no amount of physical separation can deny.

Talking about Black liberation without constantly having to remind White allies of their goodness is almost impossible. Too often discussions about systemic racism get hijacked by well-meaning allies who feel the need to make sure they aren’t indicted for the crimes of others. This unintentional microaggression moves the focus of discussion away from Black liberation to white absolution and we’re not here for that.

Lastly, there are factions inside the Black community who find Black-only spaces problematic. Many of them are so assimilated that they truly believe the path to Black liberation is paved with conformity and kowtowing. Some of the most sophisticated defenders and deniers of white supremacist ideologies have Black skin. The acceptable negro approach works on an individual basis, but it does nothing to liberate the masses. The irony of Black opposition to spaces centered around blackness is that it usually comes from Black people who are minorities in their professional lives and isolationist in their personal lives.

In a room full of Black people, ideas grounded in white supremacist ideology are still represented. This is a fact no amount of physical separation can deny. I don’t care how “woke” someone is; once they embrace the need to constantly remind everyone they’re “woke” they’ve exhibited a symptom of the trauma they think they’ve overcome. People who don’t smoke don’t walk around announcing it every day. The only space we can truly make Black-only is the space between our ears and that’s much more difficult than segregating an auditorium for a few hours.

Danny Cardwell is a Deacon at Piney Grove Baptist Church in Hot Springs, Virginia. He has tutored, lectured and mentored at-risk youth in churches, group homes and inside the Virginia Department of Corrections. He blogs at Thought Wrestler.

Danny Cardwell is a contributor to Faithfully Magazine. Danny is a Deacon at Piney Grove Baptist Church in Hot Springs, Virginia. He has tutored, lectured and mentored at-risk youth in churches, group homes and inside the Virginia Department of Corrections. He blogs at Thought Wrestler.