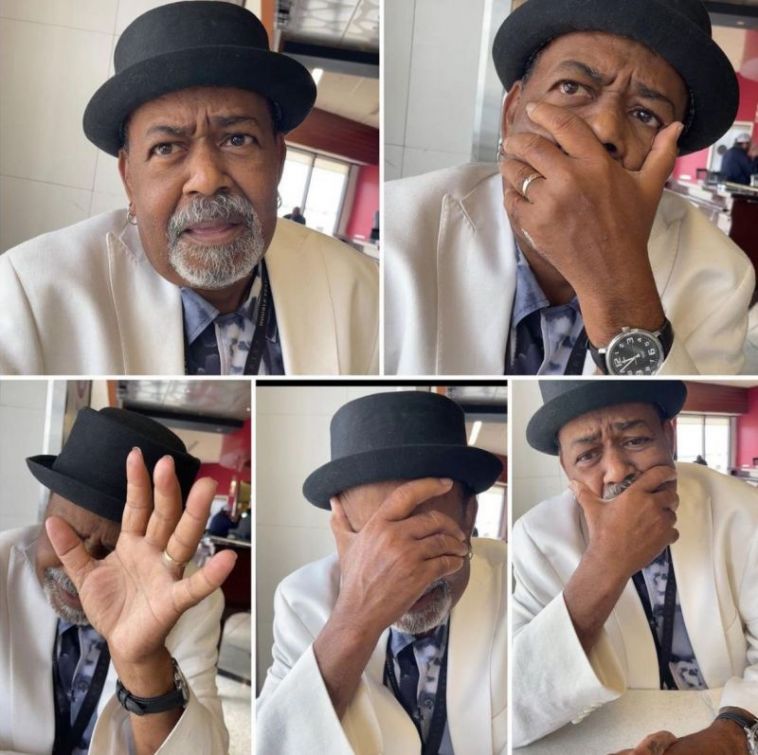 For 13 years, Tonee Valentine filled the concourse halls with his piano playing at Atlanta’s airport.

“I love what I do everyday,” he said.

Wednesday started as a typical day for him. He played a few songs by the Chik-fil-A in Concourse A. And, he met a man who took a few minutes before his flight to listen to his music.

Carlos Whittaker, said he was walking to the Delta Sky Club when he was surprised to hear piano music.

“He’s just over there just going to town,” said Whittaker, a speaker and social media influencer. “I was like, why is nobody paying attention?”

So, Whittaker sat down next to him and listened to him play. In between songs, he learned Valentine’s story and all about his ongoing 7-year struggle with dialysis.

Whittaker said he wanted to show Valentine some appreciation. So he took to social media. He asked his nearly 200,000 followers to send Valentine a tip on Venmo or CashApp. 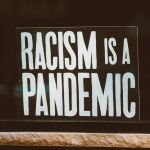