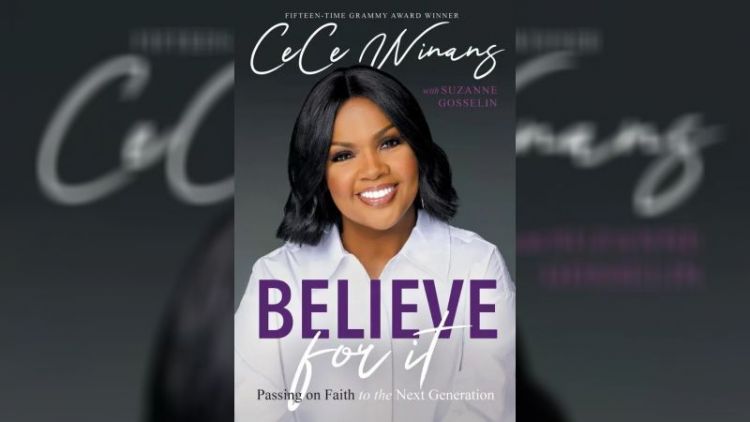 Believe for It by CeCe Winans. (Photo: K-LOVE Books)

Awarding-winning gospel artist CeCe Winans has authored her first book in more than a decade, titled Believe for It, while Christian rapper Kevin “KB” Burgess is slated to write Dangerous Jesus.

The two titles are among a crop of notable books headed for release later this year or early next year.

With Believe It: Passing on Faith to the Next Generation, readers can expect to learn more about Winans’s faith journey as well as previously unshared details about the legendary gospel singer’s large family.

“From her childhood in Detroit and the miracle of motherhood to her award-winning music career, CeCe brings readers along for a story full of heart, passion, and wisdom acquired from her walk with God,” the book’s description states.

Winans, whose 2021 album was also titled Believe for It, has previously authored four books. Her new book was co-authored by Suzanne Gosselin, who also co-wrote singer Mandisa’s popular memoir, Out of the Dark. 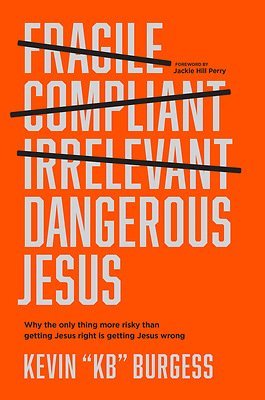 Believe for It, which has endorsements from Joel and Victoria Osteen, T.D. Jakes, and Tony Evans, will be released by K-LOVE Books November 15.

Fans of award-winning rapper and podcaster Kevin “KB” Burgess can look forward to the release of what appears to be his second book, titled Dangerous Jesus: Why the Only Thing More Risky than Getting Jesus Right Is Getting Jesus Wrong.

In Dangerous Jesus, KB seeks to reintroduce readers “to the true Jesus, the one who poses a living threat to the status quo,” according to the publisher. Spoken word artist and author Jackie Hill Perry is credited with writing the forward to the book — scheduled for a March 7, 2023, release.

KB, who left Reach Records in 2020 after 10 years with the label, is among the ranks of former label mates who hold the title “rapper/author” — including Lecrae, Trip Lee, and Sho Baraka.