Chadwick Boseman, Raised as a Christian, Believed God Had a Purpose for His Life (Video)

Chadwick Boseman, Raised as a Christian, Believed God Had a Purpose for His Life (Video) 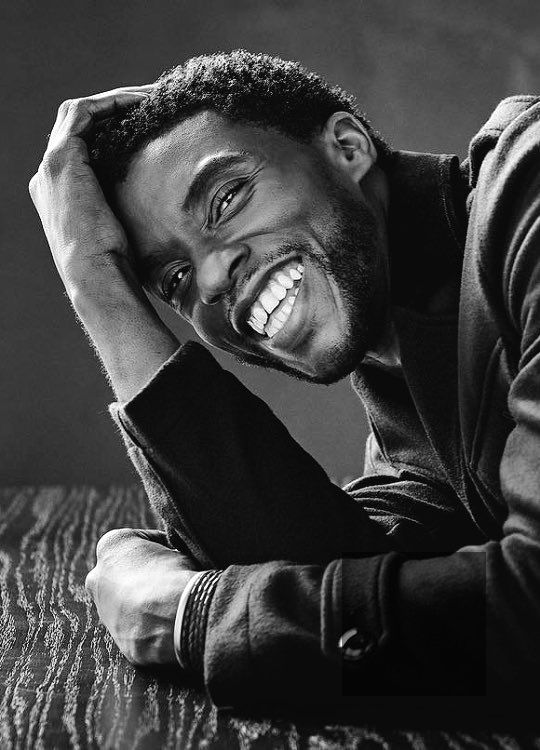 Many people are mourning the passing of Chadwick Aaron Boseman, known for giving us a poised, confident, and compassionate Black Panther/King T’Challa. Throughout his career Boseman also played such iconic figures as Supreme Court Justice Thurgood Marshall (“Marshall), baseball’s Jackie Robinson (“42”), and singer James Brown (“Get on Up”)—which speaks to his priorities as an actor.

Having grown up in church, Boseman’s former pastor praised him for always getting involved and helping others. Reportedly baptized and raised a Christian, Boseman apparently still kept the faith as an adult. He had said in interviews that he prayed to be the Black Panther before he got the role. In fact, Boseman was literally handed the role of the Wakanda king after an earlier failed audition for another Marvel character.

During his remarks at the 2019 AFI Life Achievement Award honoring Denzel Washington, Boseman celebrated the actor for his generosity and faith in his future. Years ago, Washington had payed for nine Howard University students to participate in a summer acting program with the British Academy of Dramatic Acting in Oxford, England. Boseman was one of those students.

“It is an honor to now know you, to learn from you and join in this work with you,” Boseman said during the AFI ceremony, going on to reference Ephesians 3:20.

“May God bless you exceedingly and abundantly more for what’s in store than He ever has before. God bless you,” he told Washington (also a man of faith) to resounding applause.

Boseman died of colon cancer at the age of 43 at home on August 28, 2020. He had been fighting the disease for four years, getting treatment and surgeries while delivering stellar performances on screen. His wife, singer Taylor Simone Ledward, and other family members were by his side.

“A true fighter, Chadwick persevered through it all, and brought you many of the films you have come to love so much,” his family said in a statement announcing his death. “From ‘Marshall’ to ‘Da 5 Bloods,’ August Wilson’s ‘Ma Rainey’s Black Bottom’ and several more — all were filmed during and between countless surgeries and chemotherapy. It was the honor of his career to bring King T’Challa to life in ‘Black Panther.'”

Watch this clip of Boseman’s powerful 2018 commencement speech to students at his alma mater, Howard University. In this brief yet powerful excerpt, he encourages them to tap into their purpose and trust that God will make a way for them as they move forward in life.

What Can Superheroes Teach Us About Biblical Justice?