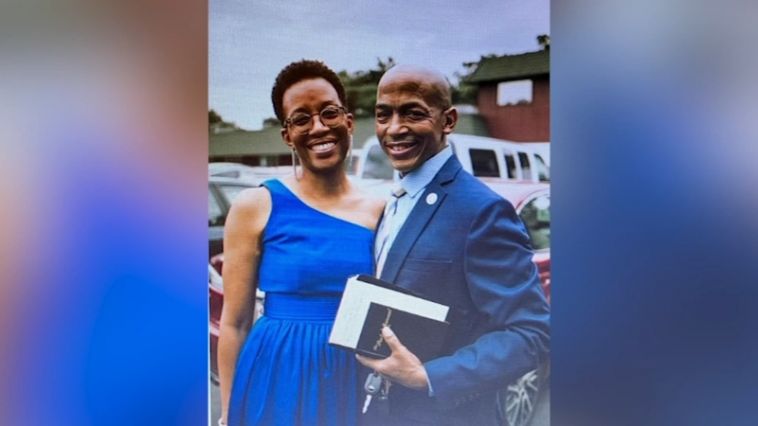 A Chicago pastor and his wife who were beaten during an unprovoked assault by a man who chewed off chunks of their ears and gouged each of their eyes are now getting an outpouring of public support as they fight for their lives in a hospital.

According to the Chicago Sun-Times, 28-year-old Elijah Rule Hill Prince faces aggravated battery and attempted murder charges for his brutal assault on Pastor Timothy Johnson and his wife, Renee, on Saturday. He is undergoing a psychological evaluation in connection with his actions.

A fractured orbital bone, a slash on his head and several abrasions on his face were among the pastor’s injuries. He is also missing part of his ear and has impaired vision due to his injuries from the attack. According to investigators, the pastor’s wife is missing chunks of both ears, has two black eyes, bruises on her face and head, and lacerations. 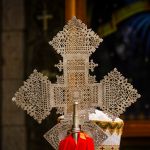 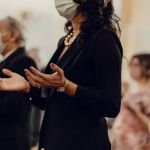