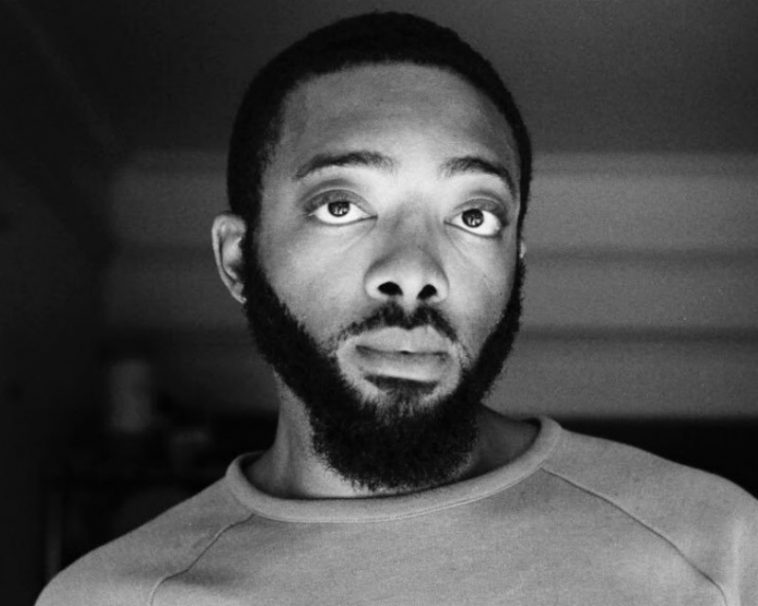 Christian hip-hop artist JGivens recently confirmed that he was a homosexual when asked by a fan weeks after the rapper’s initial disclosure on social media.

“You gay bro? Instead of hearing from others, imma [sic] just ask,” user Jesse Barrera tweeted on June 16.

Without missing a beat, Barrera, tweeted back: “Cool man. I’ll be prayin(g) 4 you.”

JGivens, who has collaborated with such artists as Propaganda and Lecrae, has released three albums, including Run (2011), El v. Envy (2013), and the critically acclaimed Fly Exam (2015).

The responses to JGivens’ confession about his sexuality has been mixed, with some online followers offering support and others suggesting he was living in sin. Others, including controversial pastor and online critic Saiko Woods, suggested that Christian artists should stop associating with the rapper.

However, the opposite has happened, with JGivens’ longtime associates and friends expressing resounding support for him in the wake of his public confession.

DJ Wade-O, founder of the hip-hop platform wadeoradio.com, was among those who had positive responses to JGvines’ disclosure. He also called out the apparent hypocrisy of those who were “judging” the rapper.

“I wasn’t expecting this breaking news after a week off Twitter. Love you homie and maybe we will chat. In the meantime, enjoy some #WorldCup,” Baraka tweeted.

Jackie Hill Perry, who has detailed her own journey out of a homosexual lifestyle in the book Gay Girl, Good God: The Story of Who I Was, and Who God Has Always Been, offered simply, “I love you J. You’re my brother forever.” Perry and JGivens were once lablemates at Humble Beast Records. [Update – Sept. 15, 2018: Listen to Hill Perry discuss responses to JGivens’ revelation in this episode of Faithfully Podcast Books beginning at the 14-minute mark]

JGivens weighed the responses has been receiving by highlighting the “freedom” he has felt since his public disclosure.

“There is a certain freedom from shame that can only be celebrated with a genuine response from those who have tasted that same freedom through true humbled confession because the fruit of that is empathy and compassion,” the rapper tweeted Tuesday. “And for the record, I was a homo the whole time. God bless.”

JGivens may have first disclosed his sexuality publicly in a May 24 tweet, on the day of his 31st birthday, in which he wrote: “The struggle isn’t with homosexuality. The struggle is in trying to be ‘straight’ for people that don’t really love you anyway.” 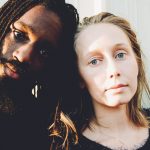 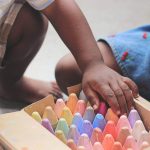