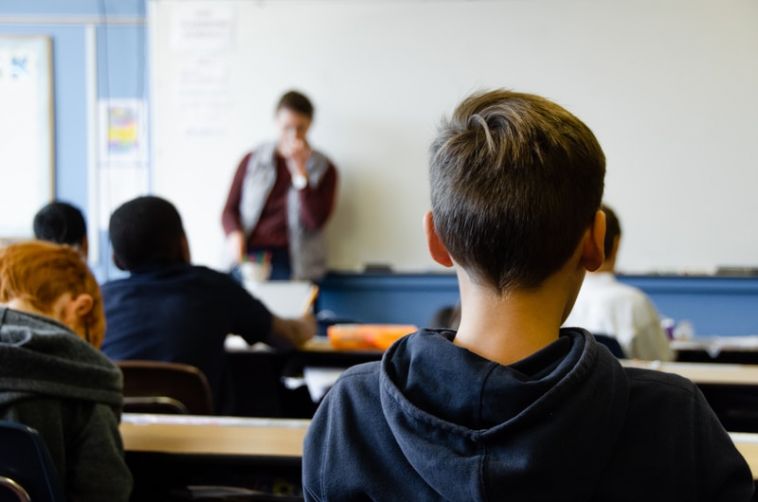 One history textbook exclusively refers to immigrants as “aliens.” Another blames the Black Lives Matter movement for strife between communities and police officers. A third discusses the prevalence of “black supremacist” organizations during the civil rights movement, calling Malcolm X the most prominent “black supremacist” of the era.

Legislatures and boards of education around the US are currently engaging in acrimonious battles about how issues of race and equity are taught in public K-12 classrooms – the latest culture war in a decades-long fight around whose stories and contributions get highlighted in school. But largely left out of this conversation has been the education provided in private schools, thousands of which have quietly been excluding diverse voices and teaching biased versions of history for years.

While public school textbooks suffer from their own blindspots, a Guardian analysis has found that private schools, especially Christian schools, use textbooks that tell a version of history that is racially biased and often inaccurate. These textbooks, used in thousands of private schools, many of which receive tens of thousands of dollars in public funding every year, whitewash the legacy of slavery, frame Native Americans as lesser and blame the Black Lives Matter movement for sowing racial discord.