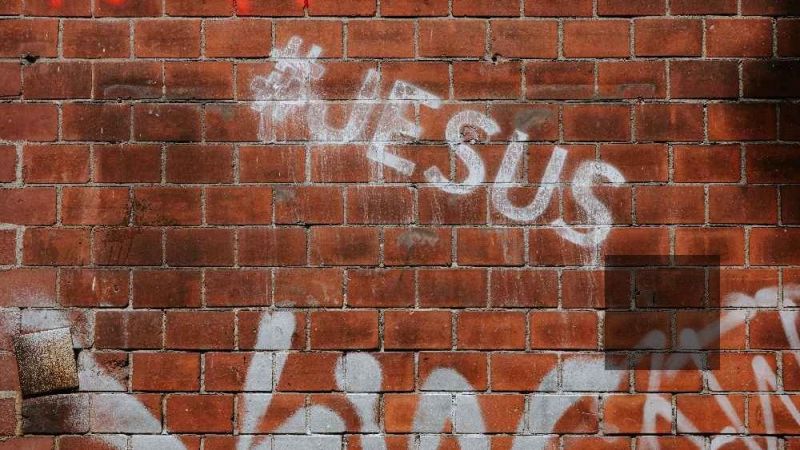 Although studies show that Christianity in the U.S. remains on a decline, thousands of people took up the challenge to explain why they still believe in reply to a recent tweet by an activist and author that has gone viral.

The Pew Research Center reported last year that surveys continue to show a decline among Americans who identify as Christian across nearly every segment, while the number of those who identify as atheist, agnostic, or “nothing in particular” has climbed.

But a simple invitation by Christian author Gena Thomas offered a glimpse of hope for those who say they are sticking to the faith.

“I’m always challenged by the ‘5 words or less’ tweets, and there’s been a lot of what feels like infighting within Christianity these days and I’ve heard a lot of people talk about how they’ve left the faith,” Thomas told Faithfully Magazine hours after her tweet went viral.

Thomas admitted that some of the infighting she has witnessed “is very valid” and presents “important questions to pose to each other on every notch of the Christian spectrum.”

But it was her desire to see a bit of unity, and maybe find some inspiration, that prompted Thomas to challenge her 5,000-plus followers Monday night (August 10): “Tell me why you’re still a Christian in 5 words or less.”

“I wanted to find out from people who have stayed, why they stayed. What makes them continually call themselves Christian? To be honest, many of the responses brought me to deep moments of ‘selah’ and encouraged me in my own faith to remain,” she said.

Thomas, author of Separated by the Border: A Birth Mother, a Foster Mother, and a Migrant Child’s 3,000-Mile Journey, was the first to take up her own challenge.

“Me: Hungering & thirsting for justice,” she tweeted, the response attracting more than 500 “likes”

By Tuesday afternoon, Thomas’ initial tweet had more than 7,000 replies, plus another 5,000 “likes” and retweets.

Her challenge brought together Christians from across the spectrum, politically and denominationally.

“To whom shall I go?” replied Heather Thompson Day, an Adventist author and communications professor.

To whom shall I go ?

Presbyterian pastor Ray Ortlund tweeted, “He will hold me fast.”

He will hold me fast.

“Jesus is better than Christians,” tweeted Brandi Miller, an op-ed columnist and host of the “Reclaiming My Theology” podcast.

Jesus is better than Christians

Among the thousands of replies, Thomas said one that resonated deeply was the question “to whom shall we go,” found in John 6:68. Tweeted in some form or fashion by many who responded to her challenge, the words were spoken by the Apostle Peter when Jesus asked if any among his closest 12 followers would also leave him as others had.

However, Thomas’ “favorite” reply was from Luke Bobo, who tweeted, “Christianity fuels my stubborn hope.”

“He hit the nail on the head with that one,” she said of Bobo, who is a director of the Made To Flourish network.

Thomas’ tweet challenge also made room for plenty of users to share how they came into Christianity, or why they continue to doubt. There were also a few healthy theological debates reflected among the replies. Overall, the challenged resulted in positive exchanges with a few users expressing gratitude for the opportunity to reflect on their current state of faith.