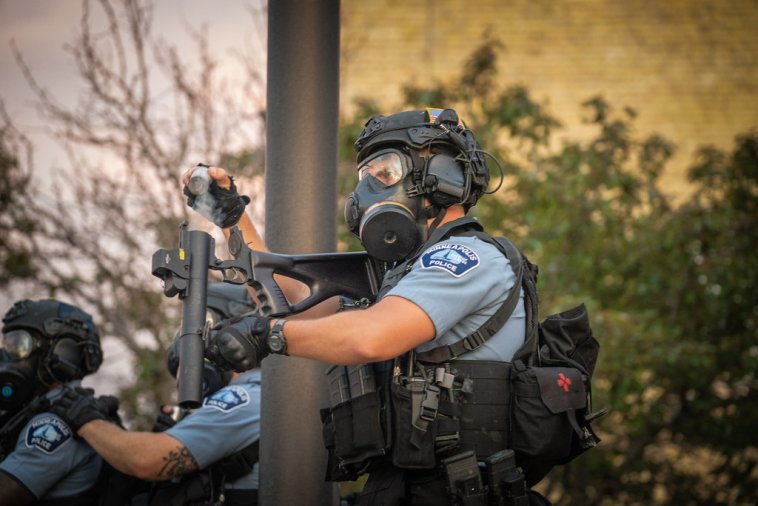 A coalition of Christian groups including the Church of God in Christ and the National Association of Evangelicals is launching a new criminal justice reform push that seeks to rally believers behind policing changes grounded in biblical principles.

Set to be announced Wednesday, the Prayer & Action Justice Initiative has its roots in a campaign started in the aftermath of the coronavirus to help save small churches at risk of closing, with top contributors to that work now channeling their energy toward the criminal justice project. It is expected to include prayer gatherings, nonviolent protests and policy advocacy — all aimed at advancing the cause of racial equity in the justice system.

“This initiative is confronting the fact that some parts of the church have failed on this, that the church hasn’t been clear,” Justin Giboney, president of the AND Campaign, a Christian social justice advocacy group that is leading the initiative, told The Associated Press.

Nationwide protests that flared for weeks after the police killings of George Floyd, Breonna Taylor, Ahmaud Arbery and other Black Americans galvanized engagement by faith leaders from multiple denominations to press for criminal justice reform.