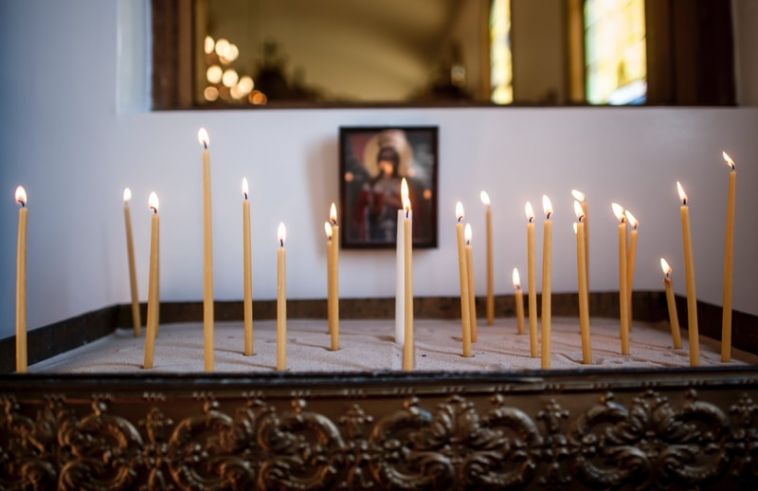 The 80-year-old house of worship has been rebuilt near One World Trade Center. On Friday, the National Shrine will be lit, carrying forward the memory of the nearly 3,000 lives lost on 9/11, Father Alexander Karloutsos said in an interview on CBSN.

The original church, located at 155 Cedar Street, was founded in 1916 by Greek immigrants in lower Manhattan who purchased a tavern as a community house. It was often Greek immigrants’ first stop after seeing the Statue of Liberty at Ellis Island, the church’s website explains.

For decades, as the financial district grew around it, the St. Nicholas community resisted attempts to sell the property. But on that fateful day in September, the church was destroyed in the collapse of the south tower. Very few artifacts were recovered in the days after the tragedy.