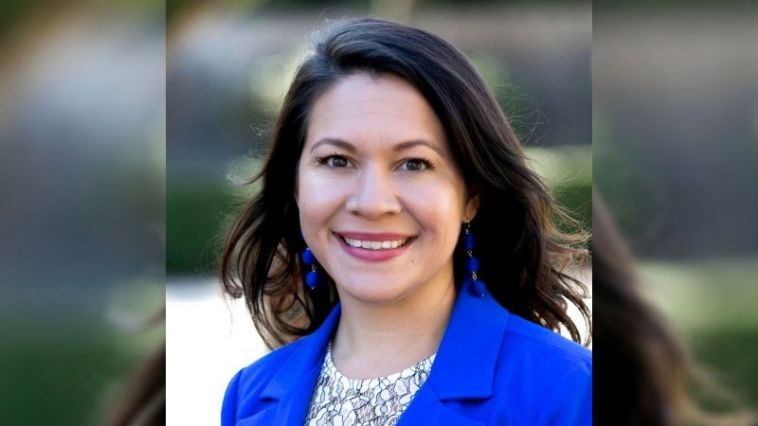 The Crete Collective, a church-planting network that aims to launch and revitalize churches in “distressed and neglected” communities of color, has hired Dennae Pierre as its co-director of strategic advancement. The organization revealed the news in a June 2 press release.

“There is a rich history of faithfulness demonstrated in churches long embedded in some of the most overlooked Black and Brown neighborhoods across America,” Pierre said via the release. “I’m grateful to participate in the Crete Collective and to see the Gospel planted and communities formed that are equipped to model Christ’s love to communities God has never forgotten.”

Thabiti Anyabwile, the collective’s lead founder and pastor of Anacostia River Church in Washington, D.C., noted Pierre’s heritage as an asset she brings to her new role.

“We cannot think of a more gifted and dedicated sister to take the helm of the Crete Collective than Dennae,” Anyabwile said. “As a Latina sister in Christ, Dennae adds a perspective enriched by her cultural heritage and the immigrant experience.”

The Crete Collective’s move reflects the church-planting network’s desire for women’s contributions to be included “from the top down and side to side” as it moves forward. That includes having women among its executive leadership.

Pierre, a married mother of four, is a leader at the Surge Network, a Phoenix-based fellowship of faith leaders who unite “to put Jesus on display in Arizona.” She holds an M.A. from Covenant Theological Seminary and D.Min. from Western Theological Seminary in Michigan. Pierre also founded Foster Care Initiatives, a nonprofit that seeks to preserve and support foster families.

Anyabwile, along with pastors John Onwuchekwa, Louis Love, Jr., Aaron Reyes, Darryl Williamson, and Jeremy McClain, established the Crete Collective in November of 2020 as a network to indigenously plant churches in communities that planters have historically ignored. By raising up local leaders, according to Christianity Today, the collective desires to prevent the gentrification that often occurs when outside pastors move into communities of color.

The network plans to plant six churches in the next two years while also pouring into existing churches in areas of need. It aims to disciple holistically, “including Gospel-informed service, support for family formation, job and wealth creation efforts, and justice,” per the press release.