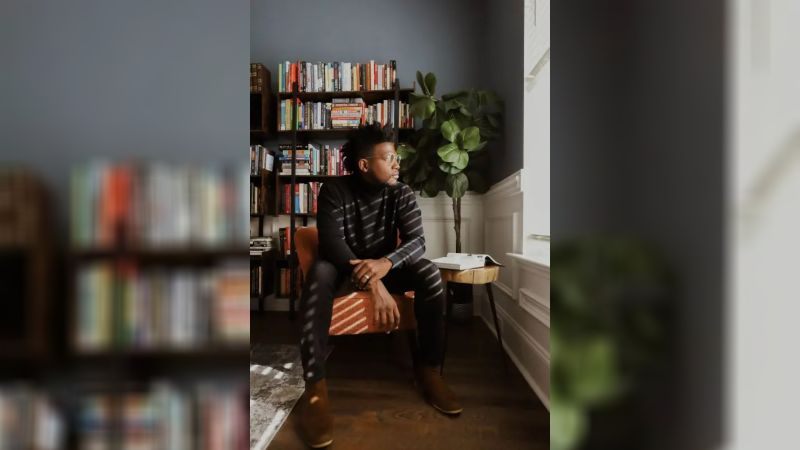 Danté Stewart describes himself as many things, including a husband, father, writer, and student. But in his debut book, Shoutin in the Fire: An American Epistle, Stewart grapples with the intersecting identities of being Black, Christian, and American.

He is also an avid reader, a devourer of words. That becomes almost immediately apparent to anyone who spends even a few minutes reading through Shoutin’ in the Fire, Stewart’s riveting and transparent account of awakening to the failures of White Evangelicalism and finding hope amid the hypocrisy of the American dream.

A South Carolina native, Stewart pursued what he saw as the safety of whiteness, and a key to success, when he became a cornerback for Clemson University and eventually started attending a White church. Raised in a Black Pentecostal tradition, Stewart soon found himself judging his former church tradition by the standards of White conservative Christianity and suppressing parts of himself to fit in.

Stewart finds footing for those identities and affirmation of his experiences in the ever-growing canon of Black Literature — which influenced his desire to keep Shoutin’ in the Fire from being viewed simply as a “Christian” book.