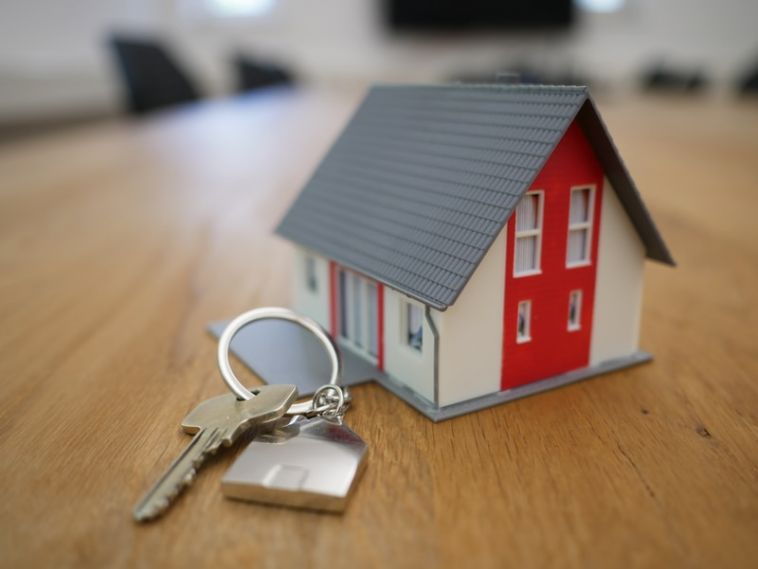 Radio host Dave Ramsey stepped into a moral morass when he said that landlords should be able to raise rent based on a property’s market value, not a tenant’s ability to pay. Raising rent on his rental properties doesn’t make him “a bad Christian,” he said.

But taking this position cast Ramsey as the villain in what has been called the world’s shortest play — the children’s skit in which an evil landlord harasses a tenant by saying “you must pay the rent” until a hero intervenes.

Ramsey, who says rental properties can be a means of building wealth, was talking about whether it’s justifiable for landlords to raise rent even if the change creates a hardship for the tenants and forces them to move. If tenants can’t afford the rent after an increase, the problem is their income, not the landlord, he said.

“I did not displace the person out of that house, if they can no longer afford it. The marketplace did; the economy did,” he said. 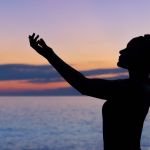