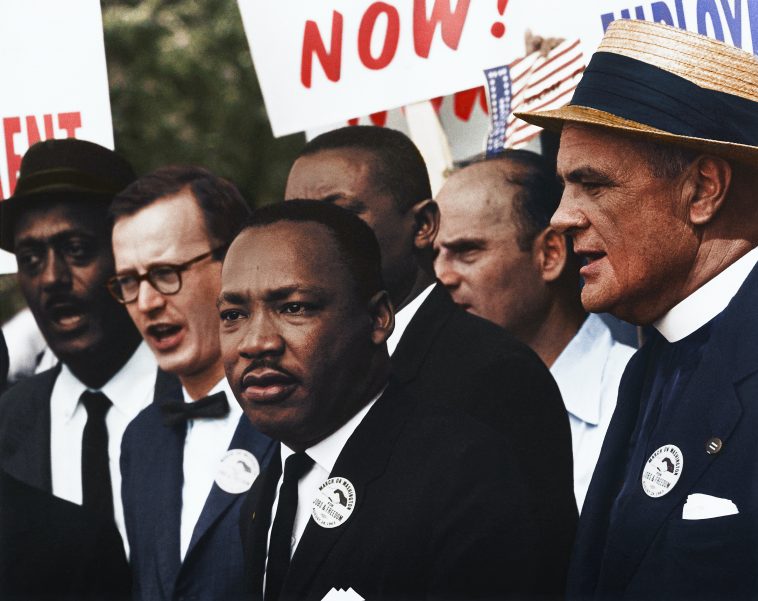 This unremarkable single-story, 1,590-square-foot mill town structure was similar to the ranch houses and bungalows built to house workers of the Great Southern Lumber Co. However, its modesty belies its social, cultural and political significance as the hub of the city’s civil rights movement in the 1960s.

It was here, on Feb. 21, 1965, that activists Robert “Bob” Hicks, Bert Wyre, Fletcher Anderson and Charles Sims founded the Bogalusa chapter of the Deacons for Defense and Justice.

In his book, “The Deacons for Defense: Armed Self-Defense and the Civil Rights Movement,” historian Lance Hill wrote, “Much of the history of the civil rights era rests on the myth of non-violence: the notion that the civil rights movement achieved its goals through non-violent direct action. [On the contrary], black violence and civil disorder played an indispensable role in forcing the federal government to enforce the newly enacted civil rights laws.”

The Deacons for Defense and Justice, an armed African-American self-defense group founded in 1964 by Earnest “Chilly Willy” Thomas and Frederick Douglass Kirkpatrick in Jonesboro, La, included World War II and Korean War veterans working to protect members of the Congress of Racial Equality, or CORE, from Ku Klux Klan violence. CORE and other organizations that promoted nonviolence supported armed self-defense, arguing that the changing federal laws were doing little to protect activists at the local level.

Continue reading at the Florida Star