‘This Is Spiritual Warfare’ — Denzel Washington Talks God, the Bible and Getting Into Heaven

‘This Is Spiritual Warfare’ — Denzel Washington Talks God, the Bible and Getting Into Heaven 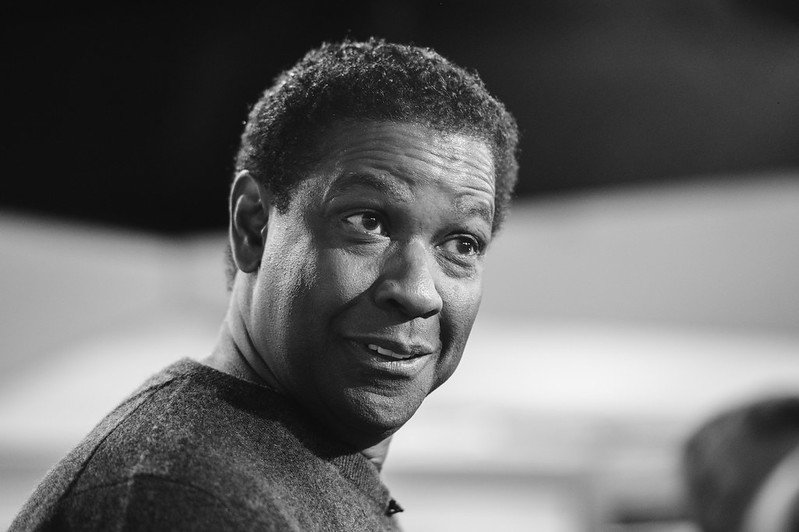 Denzel Washington gets personal about his faith in a New York Times feature about his upcoming film “Macbeth” — going so far as to encourage the writer, Maureen Dowd, to read the Bible and a daily devotional. He also warned her to not “play with God.”

In the revealing and endearing feature, titled “Denzel Washington, Man on Fire,” Dowd talks with Washington, his “Macbeth” co-star Frances McDormand, director Joel Coen and several other Hollywood stars about their experiences working with the Christian actor.

However, the article dives heavily into the faith of Washington, who describes himself as “a God-fearing man.”

Washington explained that he had promised his late mother that he would try to live in a way that would “honor her and God.”

His effort to “make her proud” rests heavily on his desire to help others, he said.

“What I do, what I make, what I made — all of that — is that going to help me on the last day of my life? It’s about, Who have you lifted up? Who have we made better?” he told the NYT.

“This is spiritual warfare. So, I’m not looking at it from an earthly perspective. If you don’t have a spiritual anchor you’ll be easily blown by the wind and you’ll be led to depression,” he added.

Washington, referencing the Bible, also bemoaned what he views as a self-obsessed society.

“We’re living in a time where people are willing to do anything to get followed. What is the long or short-term effect of too much information? It’s going fast and it can be manipulated obviously in a myriad of ways. And people are led like sheep to slaughter,” he added.

Washington, seemingly continuing in his thoughts about a self-obsessed culture, went on to say of heaven: “there are going to be two lines, the long line and the short line, and I’m interested in being in the short line.”

He suggested to Dowd, the NYT columnist, that he “fills up” spiritually before starting his day and encouraged her to read the Daily Word devotional.

“You have to fill up that bucket every morning,” he said. “It’s rough out there. You leave the house in the morning. Here they come, chipping away. By the end of the day, you’ve got to refill that bucket. We know right from wrong.”

Related: ‘It Scared Me’—Denzel Washington Describes Being ‘Filled With the Holy Ghost’

Earlier on in the article, Washington asked Dowd if she has ever read the Bible, and suggested: “Start with the New Testament, because the Old Testament is harder. You get caught up in the who-begot-who-begot-who thing.”

Keeping up with her “confirm or deny” angle, Dowd closed out her feature by presenting Washington with a series of statements that he, ideally, should reveal as either true or false.

When Dowd stated, “Growing up in the Pentecostal Church of God in Christ, you saw your share of glossolalia,” Washington responded:

She also managed to squeeze one in about John David Washington’s 2020 film by Christopher Nolan: “You didn’t understand the plot of ‘Tenet.’”

“Well, that’s my son. I’m proud of all my children,” Washington responded.

The “Malcolm X” and “Training Day” star previously revealed in a live video discussion with the Rev. A.R. Bernard that he has a great desire to make it into heaven.

“I just want to be in that number. When the saints go marching in. That’s what I want,” Washington told the Christian Cultural Center pastor in June 2020. “I don’t care where I am in that line. I didn’t say I want to be first, last, in the middle. I know I won’t be alone, but I want more than anything else in my life to be in that number.”

Read the article, “Denzel Washington, Man on Fire,” on the NYT website.