Has Ex-Gay Pastor Donnie McClurkin Given Up on Marriage?

Has Ex-Gay Pastor Donnie McClurkin Given Up on Marriage? 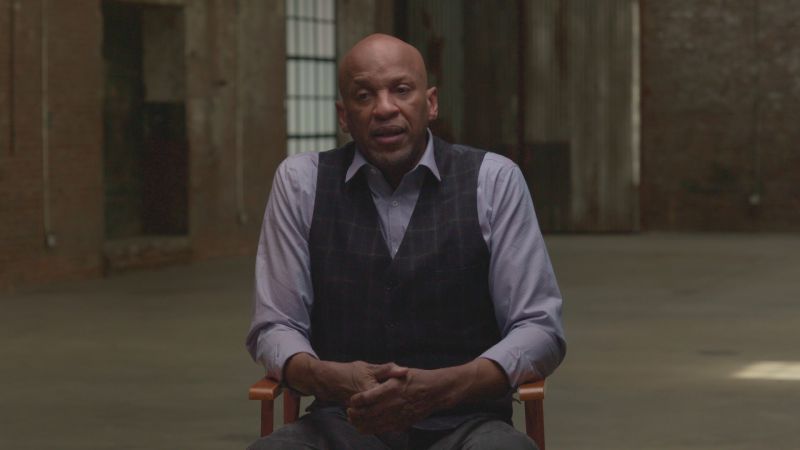 Donnie McClurkin, award-winning gospel artist, seems to have given up on getting married after realizing through past missteps that he has no idea what a woman wants. However, McClurkin, who has admitted to being formerly gay, says he’s still “got joy.”

McClurkin’s revelation came in a preview of his upcoming episode from the TV ONE series “Uncensored.”

In the clip, the Perfecting Faith Church pastor explains why his 2016 relationship with CCM singer/songwriter Nicole C. Mullen was unfruitful.

“I didn’t know how to have the relationship. I didn’t know, really, what a woman wanted,” McClurkin says in the 90-second clip.

“I’ve messed up more than I’ve had good,” he adds. “My past relationships were a sprinkling of everything, men and women. I don’t know how to do this.”

He goes on to say that he would love to have a life partner and a family, as he did not have “the family unit” as a child. That is something he says he has dreamt about and long held in his heart.

“So, never having a long-term relationship in my life and never being married—my thing is, I chalk that up,” he says. “[I will] probably be alone for the rest of my life, as far as a mate is concerned.”

McClurkin, 61, goes on to say that “happiness is something that’s relative.”

“I’ve got joy. Joy is consistent. Happiness is based on what happens. But joy is a constant type of assurance that everything’s gonna be okay,” he says before the TV ONE “Uncensored” clip ends.

McClurkin has publicly shared his conflict with his sexuality, and attributed his struggles to being molested by male relatives and exposed to pornography as a child.

“I’ve been through this and have experienced God’s power to change my lifestyle. I am delivered and I know God can deliver others, too,” he wrote on a Christian website in 2002, according to The Washington Post.

He has also described having a child out of wedlock in 2000 as a “personal failure,” and admitted needing to make great efforts to be the kind of father that he himself never had.

TV ONE describes its autobiographical “Uncensored” series as an exploration of “the lives of your favorite personalities as they provide first-hand accounts of their success and the obstacles they faced throughout their careers.”

Not Afraid to Lose: A Word With Armond Wakeup