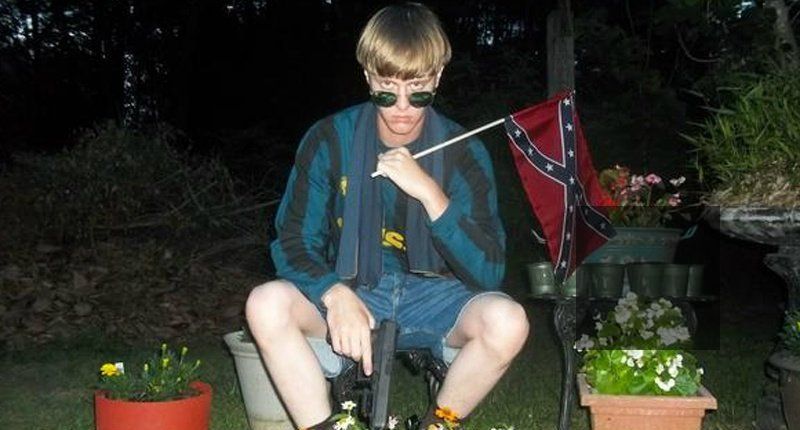 Dylann Roof spoke the word Monday that closed a dark chapter for the loved ones and a Charleston community shaken by his hate-fueled killings of nine black worshippers at Emanuel AME Church.

The self-avowed white supremacist raised a shackled hand before issuing the plea, likely ending local court proceedings nearly one year and 10 months after they began. A judge sentenced him to nine consecutive lifetime prison terms plus 90 years, what prosecutors called an insurance policy in case something happens to his federal conviction and death sentence.

Roof, now 23, stared ahead and said little, much like he did when he first appeared in a local courtroom two days after the mass shooting in June 2015. On Monday, he again heard words of forgiveness from families members of the slain, though they have never heard an apology from him.