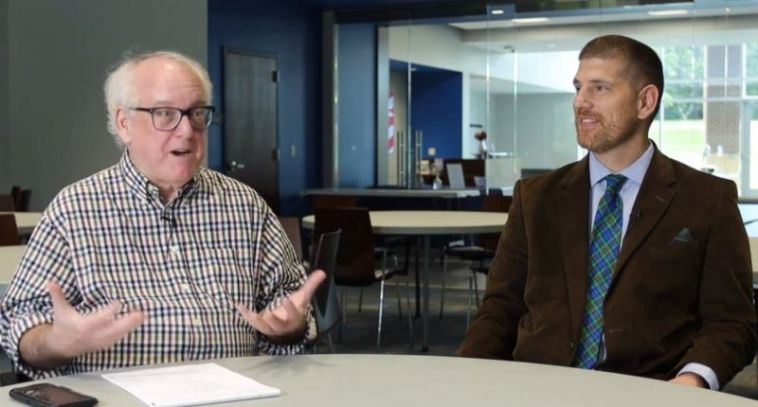 Contrary to what controversial pastor Doug Wilson and his protégé Joe Rigney espouse, empathy is not a sin. It’s a virtue Jesus displayed. And failing to show empathy makes someone “come across as hardened, narcissistic, emotionally detached.”

The video is a response to a Man Rampant podcast released in 2019, which recently became one of several flashpoints dividing members, staff, and elders at Bethlehem Baptist Church (BBC). In the podcast, Doug Wilson and Joe Rigney, president of BBC’s associated school Bethlehem College and Seminary (BCS), argue that empathy is a sin. The podcast upset some members of BBC and prompted a motion that BBC separate its views from those of Rigney. The motion ultimately failed.

Wilson and Rigney say sympathy, defined as “to suffer with” someone, is synonymous with compassion and is commanded by Scripture. Empathy, on the other hand, means “to suffer in” someone, or “to enter into their pain.” They say this leads to “siding unquestioningly with aggrieved parties,” which is unbiblical.