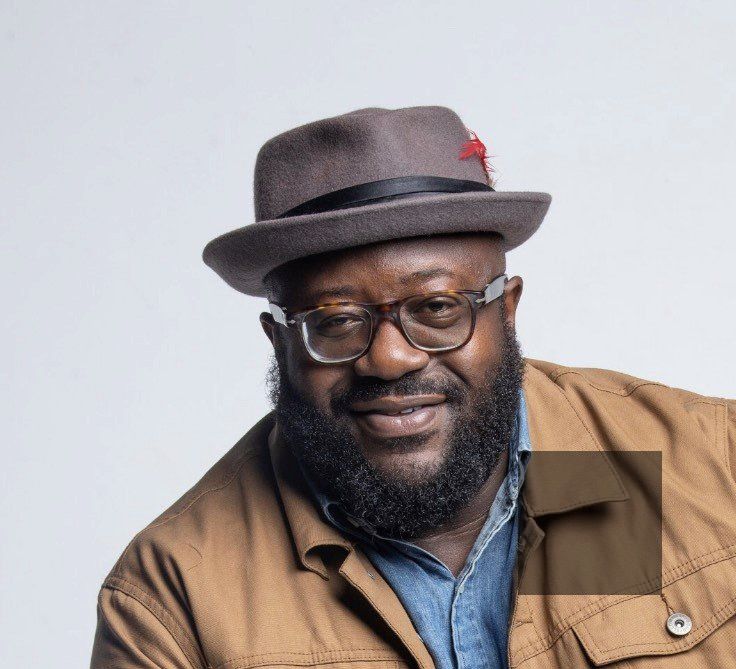 Author and Philadelphia pastor Eric M. Mason has published a heartfelt video response to recent cases highlighting the callous disregard for Black life in America while also explaining why he’s “done begging Evangelicalism to be a witness” to the realities of racism.

“The sheer disregard for life is sickening and evil,” he said, referencing the shocking Minneapolis police killing of George Floyd captured on video by eyewitnesses.

“It’s not enough the four officers were fired,” Mason added. “They murdered him and did not care.”

The married father of four (including three sons) also briefly referenced Amy Cooper’s Central Park confrontation with a Black man whom she appeared to threaten with arrest on video.

The Epiphany Fellowship pastor whose book Woke Church: An Urgent Call for Christians in America to Confront Racism and Injustice speaks directly to this subject, seemed most affected by Floyd’s killing in his Instagram video.

“I don’t know what is going on in this fake post-racial country,” a visibly upset Mason said at one point in the 30-minute video.

“If the church doesn’t see racism and injustice as a missiological issue that needs to be engaged, I don’t know what freaking planet you’re on,” he added. “And even if someone is resisting arrest, they don’t deserve to die, not unless they’re trying to kill the police officer.”

He went on to reference Titus 3:14, suggesting that racism and injustice are “pressing needs” that should be addressed.

“I am sick of America and its damnable offenses against Black people. It’s been 400-plus years and you’ve been putting your foot in our butts. How long you think we’re gonna be able to take this?”

Mason said “the church needs to both speak up and do something” and take the lead.

He added, “Y’all can call me whatever you want to call me. I don’t care what you call me. I’m gonna fight for justice through the gospel till the day that I die and rebuke offenses that I see.”

‘My Stomach Hurts, My Neck Hurts, Everything Hurts … I Can’t Breathe’

Police arrested George Floyd on the evening of Monday, May 25 after he was accused by a grocery store of using a forged check. By Tuesday, a recording of Floyd pressed to the pavement and his hands cuffed behind his back with at least one officer kneeling on his neck had been viewed millions of times on the Internet.

“Posted by Darnella Frazier on Facebook, the nine-minute video shows a [W]hite officer pressing his knee into Floyd’s neck behind a squad car. While lying facedown on the road, Floyd repeatedly groans and says he can’t breathe,” WCCO-TV reports.

“In [Frazier’s] telling, Floyd’s face was being pressed so hard against the ground by the officer that his nose was bleeding,” PBS reports.

In the video, Floyd can be heard speaking in a labored manner as he tells the officers that he can’t breath several times. In a still image shared on social media, it appeared three officers held Floyd down while a fourth attempted to keep eyewitnesses at bay.

The Chicago Tribune reports: “Floyd also moans. One of the officers tells him to ‘relax.’ The man calls for his mother and says: ‘My stomach hurts, my neck hurts, everything hurts … I can’t breathe.’ As bystanders shout their concern, one officer says, ‘He’s talking, so he’s breathing.'”

The 46-year-old man eventually appears to fall unconscious after five minutes. When paramedics arrive, the cop kneeling on Floyd’s neck only moves slightly to allow the EMT agent to check his pulse, and then returns his knee to the immobile man’s neck. Floyd was taken to a hospital, where he was declared dead. The official cause of death was still pending. The four police officers involved in his death were fired Tuesday afternoon.

Floyd’s death at the hands of police trended in tandem with another race-related incident that occurred on Monday, this one out of New York City’s famed Central Park. In this case, a White woman named Amy Cooper is seen on cell video threatening to call the police on the person recording her, a Black man named Christopher Cooper (no relation).

The conflict was due to Amy Cooper walking her unleashed dog in a part of the park called Ramble that mandates that dogs be leashed. Christopher Cooper had been birdwatching when the two fell into a dispute about the woman not following the rule.

“I’m taking a picture and calling the cops. I’m going to tell them there’s an African-American man threatening my life” Cooper says in the video.

She eventually makes the call and says over the phone, “There’s a man, African American, he has a bicycle helmet. He is recording me and threatening me and my dog.”

In a high-pitched and shaky voice, she claims, “I’m being threatened by a man in the Ramble. Please send the cops immediately!”

When police officers arrived at the scene, no one was there, according to CNN.

Cooper, who later issued a “public apology” amid Internet infamy, was fired from her job on Tuesday and has surrendered her dog to a shelter.

“I’m not a racist. I did not mean to harm that man in any way,” she told CNN, which also reported that Cooper told the network “that she also didn’t mean any harm to the African American community.”

However, the man she attempted to have arrested by the NYPD, said he recorded Cooper for a reason.

“I videotaped it because I thought it was important to document things,” Christian Cooper told CNN. “Unfortunately we live in an era with things like Ahmaud Arbery, where black men are seen as targets. This woman thought she could exploit that to her advantage, and I wasn’t having it.”

Mason went so far as to suggest he had severed ties with “Evangelicalism” and was “done begging Evangelicalism to be a witness.”

“And I don’t expect anything out of Evangelicalism, because Evangelicalism has been a partner in crime to the destruction of Black people for a long time,” he said.

The Evangelicalism he knows is “a hypocritical monstrosity that’s about keeping its power and getting tax breaks and getting opportunities to basically be a partner of the world powers.”

An exasperated Mason lamented at another point that some people will only ever judge him by his skin color.

“I have multiple degrees [and] I’m still to them ‘a nigga,’” he said. “Forgive me for venting, but I feel like we’re nothing but ‘niggas’ to this country.”

In that interview, he was asked how American Christians could start acknowledging their “family history.”

“I tell people to go on a journey, a sanctifying journey of learning the challenges of race in our country. Just google it: ‘Racism in America.’ I mean, again, real simple,” he said at the time.

He also suggested that making connections and forming relationships with people of other ethnicities could help one understand how they see “the state of race in this country.”