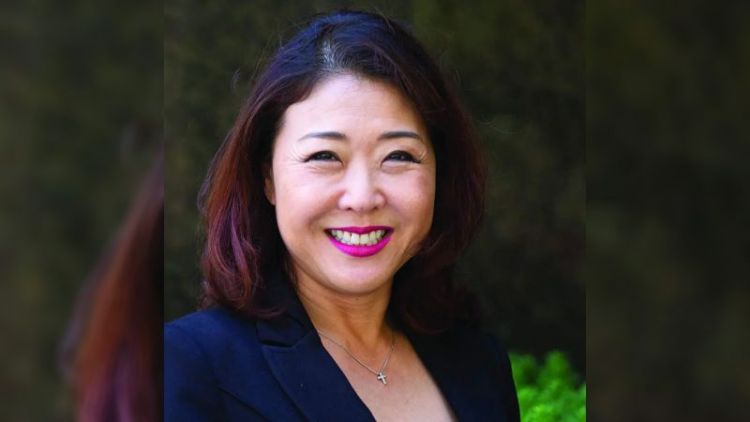 A group of 25 faith and law enforcement leaders were tapped by the Department of Homeland Security to advise on ways the government can better protect houses of worship against terrorism and other acts of violence.

According to a press release, council members will represent the needs of faith communities “relating to security and preparedness matters.”

The “reinvigorated” faith-based council, which reportedly met two days earlier than originally planned, includes Muslim, Sikh, Jewish, Christian, and other leaders. Among Christian representatives are leaders from the African Methodist Episcopal Church, the National Council of Churches, and the Salvation Army.

In addition, Hyepin Im, previously highlighted by Faithfully Magazine for her work with the Faith and Community Empowerment nonprofit, the Rev. Gabriel Salguero of the National Latino Evangelical Coalition, and the Rev. Al Sharpton of the National Action Network are also listed as members of the council.

In a public statement, Im said she was “honored” by the appointment.

“With the growing incidents and threats of violence and hate that target so many communities, including the AAPI community, in our places of worship, business, and community – I look forward to contributing to make our country a safer place in partnership with the U.S. Department of Homeland Security,” she added.

The U.S. has seen targeted attacks against various places of worship, including churches, synagogues, and mosques in recent years. Examples include the anti-Taiwanese attack on a Southern California church, anti-Black mass shooting at the Emanuel African Methodist Episcopal Church in Charleston, and the anti-semitic attack that left 11 dead at the Tree of Life synagogue in Pittsburgh.

“The goal is fundamentally to look at ways that we can come together more strongly,” Homeland Security Secretary Alejandro Mayorkas said of the new faith-based council. “How do faith-based communities communicate during an event? How can they communicate more effectively when we think about the impact of targeted violence and so much of the hate that we see,” he said.

The White House issued a fact sheet in August that lists certain initiatives the administration has taken or was pursuing to better strengthen security for houses of worship.