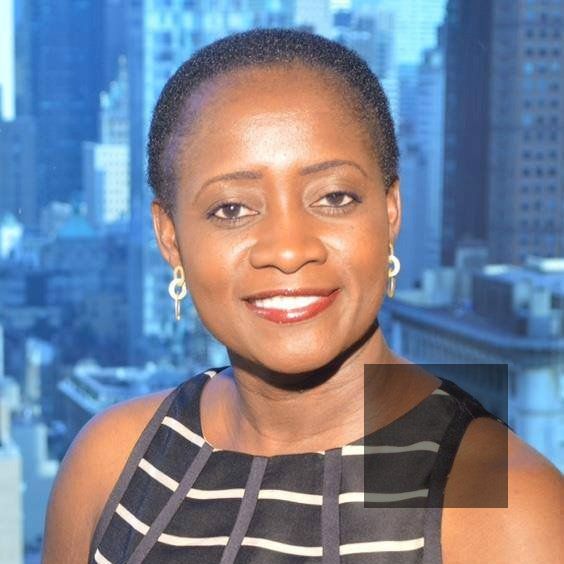 Chetachi Ecton is a single mom and domestic abuse survivor who founded the When In Need (WIN) Foundation, a New York/Philadelphia-based nonprofit “aimed at improving the lives of children and adults in our global community.”

“The When in Need Foundation started about four years ago. And I started it because I know exactly how it is to be in need. And I made a promise to myself that if anything could change for me and my family, I would always reach out to those in need,” Ecton told Faithfully Podcast host Nicola Menzie.

Ecton emigrated from Nigeria to the United States when she was a teenager, eventually had to flee an abusive marriage, and climbed out of poverty to create a better life for herself and her three children.

Despite “being at the bottom,” Ecton knew “that’s not where I was supposed to be.” Now, she says, she can laugh about some of the difficulties she and her children had to face.

“I never forgot my roots and I never looked at my hardships. All I had to do was just move on, keep wishing for the best, and keep rising to the best and keep motivating myself…” she said.

In 2012, she founded the When In Need Foundation, and has since been widely recognized in the U.S. and in Nigeria for her humanitarian efforts. Ecton estimated that the WIN Foundation has helped “hundreds of thousands” of people meet everyday needs.

“There’s nothing that I wish to do more than what I am doing now,” she said on Faithfully Podcast.

Most recently, the WIN Foundation has organized a medical mission to provide 8,000 examinations and 5,000 pairs of eyeglasses to children and other members of some of Nigeria’s most rural communities. Ecton, who has funded many of the WIN Foundation’s humanitarian efforts out of her own resources, launched a GoFundMe crowdfunding campaign with the goal of raising $6,000 to help cover costs.

In her appearance on Faithfully Podcast, Ecton discusses her humanitarian work, tells how she first experienced discrimination when she emigrated to the United States and comments on how terrorism has led to the displacement of some Nigerians and increased their hardships.

Those interested in supporting the When In Need Foundation’s medical mission to Nigeria, can find more information and an extensive list of needed items on the nonprofit’s website, WinFound.org. 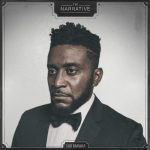 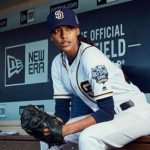