Here’s a look at some of the latest happenings in U.S. Christian news (published November 9, 2019)

Christian comedian John Crist has been accused by several women of sexual misconduct. According to the report published by Charisma News: “The allegations include, but are not limited to, individually sexting multiple women during the same time period, initiating sexual relationships with married women and women in committed relationships, offering show tickets in exchange for sexual favors and repeatedly calling these women late at night while drunk.”

In the wake of the allegations, Netflix has opted to put his comedy special “on hold” while Crist has pulled the plug on his own tour. He also released a lengthy statement in response to the allegations from the five women highlighted in the Charisma article. 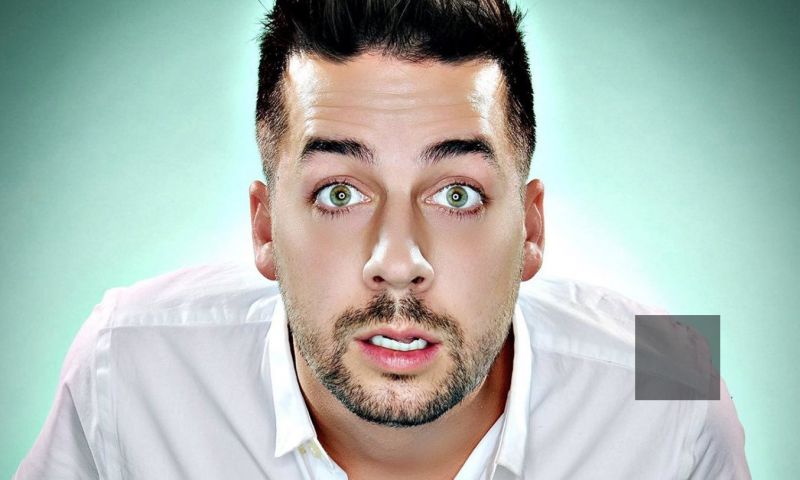 In his statement, Crist acknowledges the allegations and denies being “guilty of everything I’ve been accused of.” He does, however, say he’s guilty of treating “relationships with women far too casually, in some cases even recklessly.” He goes on to call his behavior “destructive and sinful,” adding that he’s “violated (his) own Christian beliefs, convictions and values, and have hurt many people in the process.”

The Christian comedian, who “has more than 526,000 YouTube subscribers and more than 1.3 million combined followers on Instagram and Twitter” (per CNN), says he has over the years “privately sought and received regular professional treatment for (his) sexual sin and addiction struggles.”

Francis Chan and his family are leaving the United States and moving to Hong Kong.

Chan made the announcement during his final chapel appearance at Azusa Pacific University, according to Fox News.

The former megachurch pastor and best-selling author of books like Forgotten God and Crazy Love said he got something like an epiphany while telling people about Jesus “hut to hut” in Myanmar slum a few months ago.

According to Chan “… These people had never even heard of Him. And the eagerness, the way they listened, seeing people get baptized — it was just like, wow, what do we do on a normal day that even compares to this?”

Chan followed up his chapel announcement with an official statement on his website, revealing that he actually felt called to Hong Kong about nine years ago. But the move didn’t happen right away because he felt that God “made it clear that there were two things (he) had to do in the States before (he) could go anywhere else.” Chan says these two things were for him “to display a different picture of Church and a different picture of marriage/family.”

Apparently, the whole Chan clan — including the former pastor’s two married daughters and their husbands and kids — will be making the move to Asian come February.

Chan says, “A lot can change between now and then, but we are heading this direction unless the Lord redirects us. I have no idea how long I will stay in Hong Kong. I had no idea I was going to live in San Francisco for nine years. We will just try to discern the Spirit’s leading daily.” 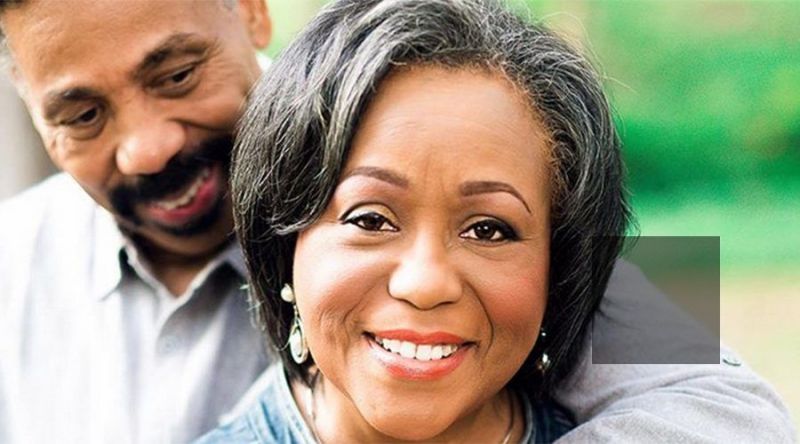 A few weeks ago, the megachurch pastor revealed in an Instagram post that his wife’s cancer had returned and that “chemotherapy and radiation are no longer options” for her.

Pastor Evans and his family however, and are looking to God for “a miracle.”

Evans says in the post: “Our prayers are full of faith, hope, and expectancy. We would appreciate you praying with that same spirit. …” Mrs. Evans is said to be getting 24/7 care at home, surrounded by her family, which include Priscilla Shirer, recording artist Anthony Evans, Chrystal Evans, and Jonathan Evans.