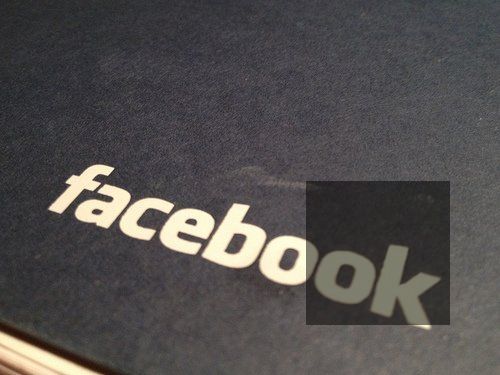 When Nicholas Kusmich, 34, of Toronto, was in high school, his faith was a big part of his life.

“I had this thing inside of me that said, I have something to do that’s bigger,” he says. At that time, his experience led him to believe that would be to go into the ministry. After becoming youth director, then youth pastor at 17, he got ordained at 19. “I thought my role in the universe was to touch lives through this,” he says.

However, he soon realized that pastoring wasn’t going to pay the bills, which he needed to do not just for himself but for his immigrant parents (Ukrainian father, Korean mother) who owned a convenience store. His father, who had had multiple heart attacks and strokes starting when Kusmich was 4, had to stop working when Kusmich was 17. “I remember being in an ER once having a conversation with a cardiac specialist, and I had spent so much time in hospitals he asked me where I practiced,” says Kusmich, who was about 15 or 16 at the time.