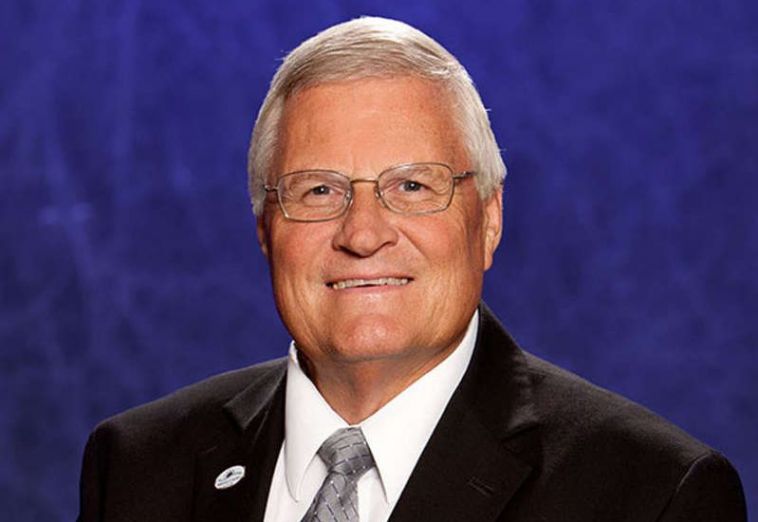 A Florida pastor and elected official who called the COVID-19 pandemic a lie is in the hospital “wrestling with COVID-19,” a fellow county councilor said this week.

Volusia County Council Chair Jeff Brower announced Councilman Fred Lowry’s hospitalization at a council meeting on Tuesday. Another council member, Billie Wheeler, told the Daytona Beach News-Journal that Lowry “has been sick for around two weeks” and was treated with monoclonal antibodies last Friday before heading to the emergency room Monday night.

Monoclonal antibodies are manufactured in a lab to mimic the human immune system’s ability to fight pathogens, according to the Centers for Disease Control and Prevention. The Food and Drug Administration has issued an emergency use authorization to administer monoclonal antibodies intravenously to COVID-19 patients who are at risk of progressing to a severe form of the disease.

Brower told the News-Journal that Lowry had double pneumonia, which concerned him because Lowry had battled pneumonia in the past. However, he said doctors were optimistic Lowry would get to go home sometime this week.

Lowry, 67, is one of the pastors of Cross Walk Church in Deltona, which formed last month when the church where he was senior pastor, Deltona Lakes Baptist Church, merged with another area church. 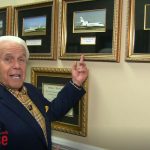