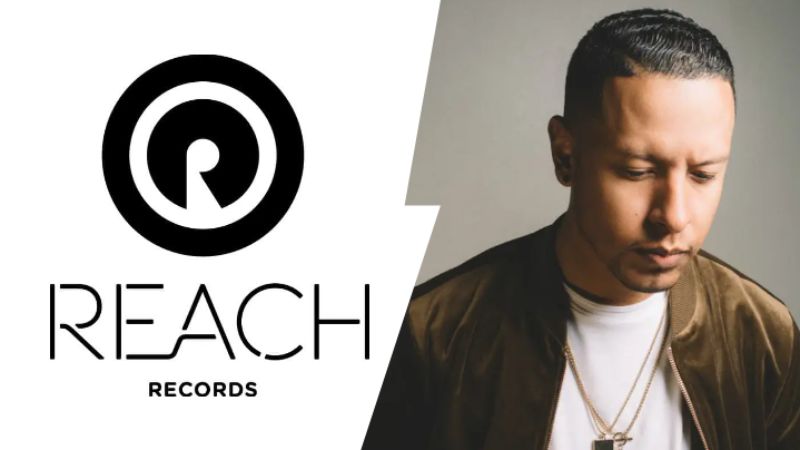 Reach Records, co-owned by rapper Lecrae, has announced that it has cut professional ties with artist and producer Gawvi due to allegations that he sent women explicit photos of his private parts.

In a statement emailed to Faithfully Magazine on Monday, January 31, the Christian hip-hop company said:

Due to behavior that is inconsistent with our core values, we have ended our professional relationship with GAWVI. This was a tough decision for us because of the level of complexity and because we invest in our artists not just for their talent, but also as brothers and sisters in Christ.

This is something we have been processing for over a year and have wrestled with what would be the right way forward. New details that were provided made us realize today’s decision was necessary.

We also want our actions to be a reflection of love, care, and concern for those who fail and those who are affected by our failures. Each of us needs God’s grace and we invite you to pray for the families and individuals whose lives are being impacted. This is not a chance to throw anybody away. We continue to hope for restoration to be the outcome.

Just days prior, Reach Records had announced the start of presales for its “We Are UNASHAMED TOUR” tour featuring its full roster of artists. The tour was set to kick off March 17 in Austin, Texas, and conclude April 10 in Orlando, Florida after stopping in a dozen other cities. The lineup was to include performances by Lecrae, Andy Mineo, Trip Lee, Tedashii, 1K Phew, Gawvi, Wande, WHATUPRG, and Hulvey.

Variety magazine reported Monday that “Gawvi had announced he was getting divorced on his Instagram account Saturday, saying he and his wife had separated back in 2020.”

His divorce announcement was shortly followed by a tweet from a visual artist who identifies herself as Cataphant. “Years ago I made album artwork for Gawvi,” tweeted the San Diego-based designer, also known as Catalina Bellizzi-Itiola. “For my next project I’m going to make a collage of all the unasked-for dick pics he sent to women while he was still married.”

Bellizzi-Itiola is reportedly the wife of Christian rapper Wordsplayed, known for popular collaborations with Reach artist Andy Mineo. She has claimed in a series of tweets that “we all” knew about Gawvi’s alleged behavior for at least a year. Bellizzi-Itiola claimed that “everyone confronted him” but that those efforts were unsuccessful because Gawvi allegedly refused accountability.

Variety also noted that Christian hip-hop website Rapzilla had “posted a detailed story that originally included a series of TikTok videos from Gawvi’s estranged wife, Brianna Azucena” that seemed to suggest she was dealing with infidelity and trauma.

Gawvi, whose real name is Gabriel Alberto Azucena, has yet to issue a public statement regarding the allegations or his Reach Records dismissal. The 30-year-old reportedly closed his Twitter account and wiped his Instagram page of any posts.

Faithfully Magazine interviewed Gawvi in 2017 upon the release of We Belong, his first full-length studio album. FM reported at the time that the EDM/pop/hip-hop producer had won his first GMA Dove Award after a 2015 collaboration with label head Lecrae. The artist has been producing music professionally since 2008. He was formerly known as G-Styles, and has worked with producers Rodney Jerkins and Pharrell Williams.