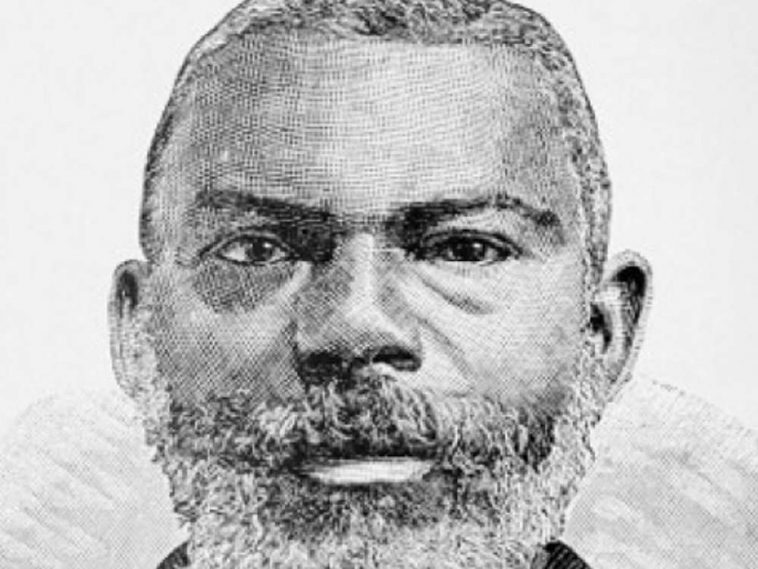 Many are probably familiar with names like William Carey and Hudson Taylor, individuals who paved the way for modern missionary movements. But very few would know the name George Lisle (or Liele). Unbeknown to many, Lisle is a trailblazer of American missions. Lisle is simultaneously the first Black missionary and the first Protestant missionary from America.

Lisle was born into slavery in Virginia in 1751 and eventually taken to Georgia by his owner, Henry Sharp, a deacon at a Baptist church led by the Rev. Matthew Moore. Through Moore’s ministry, Lisle was converted to Christianity at 23 and worshipped alongside White slave owners at that church for several years.

Sensing a call by the Lord, Lisle began preaching the gospel to fellow enslaved Blacks. Several White ministers recognized Lisle’s ministerial gifts and licensed him as a local preach-er. In this vocation, Lisle preached at various neighboring plantations, and was even asked to occasionally preach at his home congregation.

In the course of three years in his ministry, Lisle built up a congregation at Yamacraw — then a suburb of Savannah, Georgia. Prior to the beginning of the American Revolution, Sharp, loyal to the British crown, emancipated Lisle to pursue his ministerial calling.

After Sharp was killed in the war, the British began a systematic evacuation of Savannah. Lisle fled to Jamaica, where he continued his ministerial work in 1784, preaching to a small congregation in Kingston. Within a short amount of time, Lisle’s flock burgeoned to 1,500 members, to the chagrin of the status quo. “At times he was harassed by the [W]hite colonists and by government authorities for ‘agitating the slaves’ and was imprisoned, once for more than three years,” Alan Neely writes in the Biographical Dictionary of Christian Missions.

Throughout Lisle’s ministry, he never received payment or support of any sort for services in Savannah or in Kingston. The preacher, who died in Jamaica, provided for his wife and four children through his work as a farmer and as a contract worker in local transportation.

Lisle’s mission work in Jamaica places him roughly thirty years ahead of Adoniram Judson, known as one of the first American Protestant missionaries. Lisle’s faithful service reminds us of the pioneering yet oft-for-gotten roles that Black Christians have had in the church.