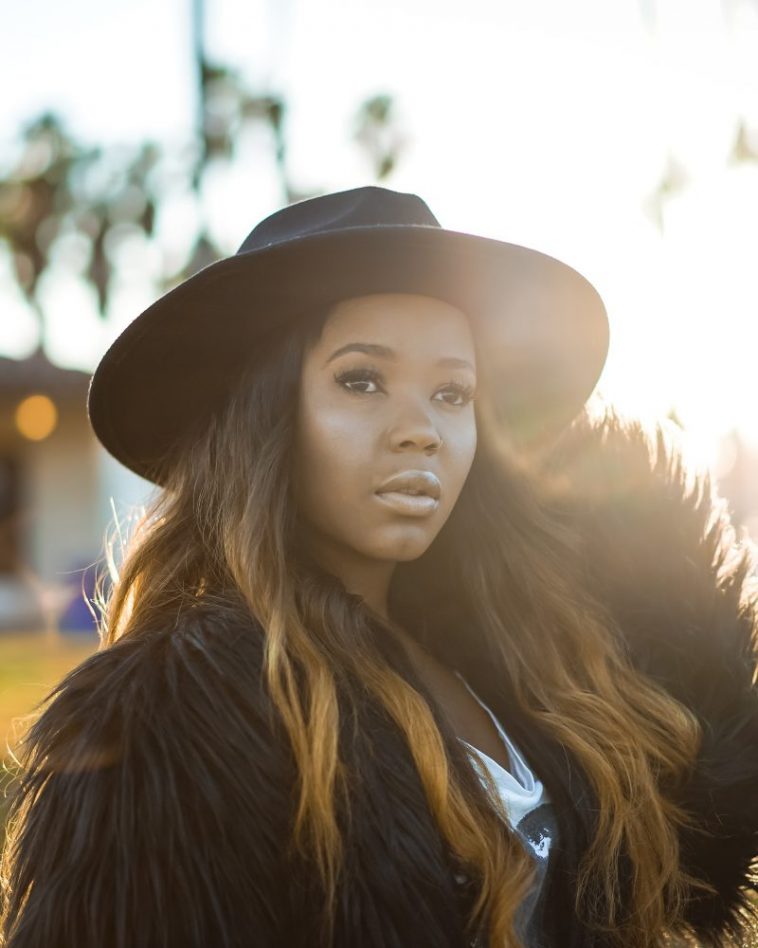 Manhattan’s once-bustling fur district has clung on through rising rents and changing tastes. But earlier this year, the furriers appeared to be trapped.

Cheered on by animal rights activists, San Francisco and Los Angeles had already approved bans on the sale of new fur garments. New York was poised to follow suit after Corey Johnson, the speaker of the city council — and a politician seeking a progressive path to the mayor’s office — proposed his own prohibition.

But then an unexpected ally came to the furriers’ aid.

Johnnie Green, pastor at Harlem’s Mount Neboh Baptist Church, descended on city hall in May, activists in tow, thundering that fur was a cherished part of African-American culture. The proposed ban was insensitive, he complained, even discriminatory.

“On any given Sunday, you will find that the black church is filled with mink,” Mr Green later told the FT. He recalled the fashion of the Harlem Renaissance and the surge of pride he felt when he bought his wife a mink coat after their first year of marriage and then whisked her home to a temperate Dallas to show it off to his mother. “It’s a status symbol,” he explained.

Continue reading at the Financial Times 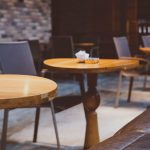 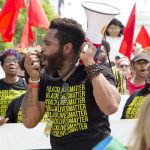