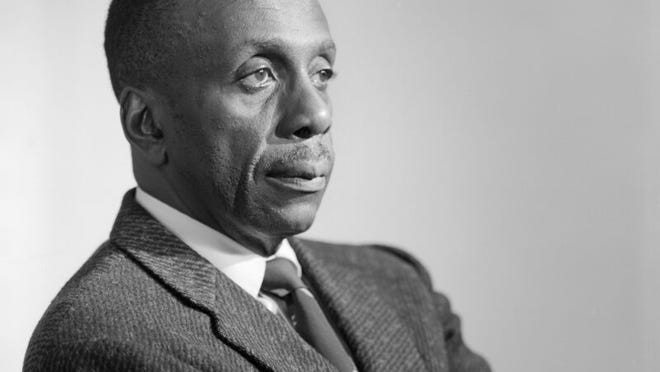 Hartford International University for Religion and Peace has launched its new Howard Thurman Center for Justice and Transformational Ministry, an expansion of its longtime Black Ministries Program, named for the 20th-century theologian and mystic.

Joel N. Lohr, president of the university that previously was known as Hartford Seminary, said the center fits into the school’s strategic plan that focuses on peace building.

“It was my hope that this would be a moment to grow, to envision a center that would do more to support students, justice and ministry,” he said at a Tuesday (Jan. 11) webinar that officially launched the center and was attended by alumni, as well as Thurman’s grandchildren.

The center, which is a $2 million project, is supported by a $1 million grant from the Lilly Endowment Inc. The grant will support a resource center, pay for a Black church scholar and assure that students will not be excluded if they cannot afford the coursework. 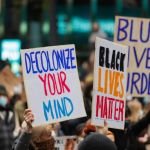