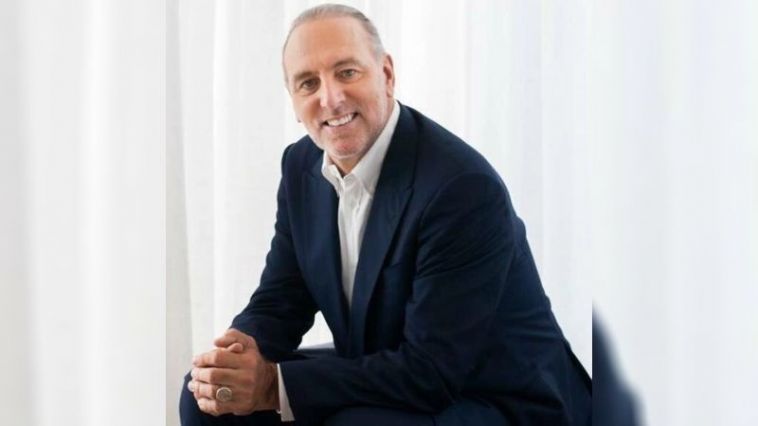 Detectives served Houston’s lawyers on Thursday with a notice for him to appear in a Sydney court on Oct. 5 for allegedly concealing a serious indictable offense, police said.

“Police will allege in court the man (Houston) knew information relating to the sexual abuse of a young male in the 1970s and failed to bring that information to the attention of police,” police said.

Houston, 67, suggested the charges related to allegations that his preacher father, Frank Houston, had abused a boy over several years in the 1970s.

“These charges have come as a shock to me given how transparent I’ve always been about this matter,” Houston said. “I vehemently profess my innocence and will defend these charges, and I welcome the opportunity to set the record straight.” 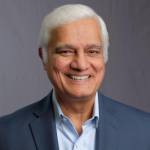