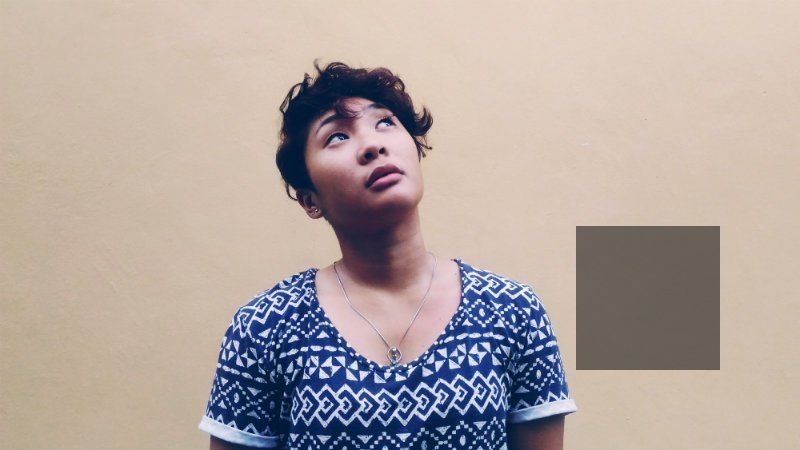 In recent years, moviegoers have seen an uptick in films with strong female protagonists in theaters. From features like the latest Star Wars hits, Disney’s Moana, and Wonder Woman, viewers have increasingly been entertained by films centered on female leads who save the day. Yet, this uptick hasn’t come without the steady and slow work over the years of breakthrough casting that has placed lead females in predominantly male-led films.

Scott Meslow, writing for the Atlantic, previously made note of the rise of female-led action films, a genre typically dominated by male actors. Some of notable kid-friendly movies, such as 2016’s Moana, appear to have taken a nod from Japan’s Studio Ghibli, an animation house that has produced nearly all of its movies with female lead characters. In fact, movies like Moana signify a drastic change in light of Disney’s penchant for preferring the “Disney Princess,” “damsel in distress,” and “waiting for Prince Charming” motifs for their female characters. While previous films such as Mulan (1998) may have set the trajectory in the right direction, for the first time children were able to watch a film led by a strong female protagonist who not only denies being a princess but is even portrayed as independent of romantic interest.

Numerous studies have been published in recent years showing how media depictions impact views regarding gender roles and gender assumptions. Instead of depicting an accurate portrayal of American cultural life, it has been demonstrably proven that the media present a clear distortion—a caricature. If we were to take media portrayals literally, according to Julia Wood of the University of North Carolina at Chapel Hill:

White males make up two-thirds of the population. The women are less in number, perhaps because fewer than 10 percent live beyond 35. Those who do, like their younger and male counterparts, are nearly all white and heterosexual. In addition to being young, the majority of women are beautiful, very thin, passive, and primarily concerned with relationships and getting rings out of collars and commodes. There are a few bad, bitchy women, and they are not so pretty, not so subordinate, and not so caring as the good women. Most of the bad ones work outside of the home, which is probably why they are hardened and undesirable. The more powerful, ambitious men occupy themselves with important business deals, exciting adventures, and rescuing dependent females, whom they often then assault sexually.

There is still much work to be done to counteract years of damage regarding representations and assumptions about women, but the increase of movies with women breaking stereotypical molds is at least a step forward. The casting of strong, independent female leads in spaces predominantly occupied by men shows the beginning of a cosmic shift in Hollywood.

Yet, the portrayal of strong, independent women in the media has created a debate within some conservative Christian circles. Certain pockets of American Evangelicalism, usually influenced by gender roles espoused by certain advocates of complementarianism, see these recent portrayals as a sign of an alleged growing “feminist agenda.” Others, however, applaud these recent portrayals as being in line with the strong heroines portrayed in the Bible.

This debate took tangible shape on Twitter when Christian writer and commentator Katelyn Beatty responded to Denny Burk, president of the Council of Biblical Manhood and Womanhood, who tweeted against a perceived prevalent portrayal of a “feminist agenda” in recent movies in Hollywood.

The “feminist agenda,” in the eyes of some Christians, intends to aggressively displace men from roles of authority and power. These Christians claim that seeing women and men as virtually interchangeable ultimately results in the argument that women are entitled to an unrestrained liberty regarding marriage, sex, and societal roles. These Christians see in this “feminist agenda” a direct attack upon what they consider settled biblical values and gender roles prescribed in the Bible. This is quite different from the general understanding of feminism, which involves advocating for equal rights for women. In fact, Christians have been known to be a voice for feminist movements in the past. Furthermore, conversations about gender roles in Christian communities tend to impact Black women and women of color in distinctly different ways.

I noticed that in the Bible there are some warrior women protagonists who save the men from the order of the day–Esther, Rahab, Deborah etc. What do we do with this feminist agenda creeping into the Word of God?? https://t.co/NboDJsxod9

In the Twitter thread, Burk cited an article by Alastair Roberts, a writer for the website Mere Orthodoxy, who contrasts the so-called “Strong Female Character” of these recent movies with the “women of valor” of the Bible. Behind these “Strong Female Character” tropes, Roberts argues, “lurks the implication that, to prove equality of dignity, worth, agency, and significance as a character, all of a woman’s resolve, wisdom, courage, love, kindness, self-sacrifice, and other traits simply aren’t enough—she must be capable of putting men in their place by outmatching them in endeavors and strengths that naturally favor them, or otherwise making them look weak or foolish.” This is in contrast to Roberts’ estimation of the “woman of valor” as depicted in the Bible: “It is interesting to notice, for instance, how much attention the biblical text gives to the most uniquely female activity of all—the bearing of children—and to the other womanly activities that surround that.”

Beatty’s response to Burk opens up quite an expansive discussion regarding strong female characters in the Bible who not only proactively take the helm but are even cherished and applauded for taking the initiative in Scripture. The biblical examples are myriad. Jael in the book of Judges kills Sisera, a commander of the enemy Canaanite army, with a tent peg through his head. The people of Israel are led by Deborah the judge in its formative years in the land of Canaan. Queen Esther’s boldness to enter the presence of King Ahasuerus saves the Jewish people from a sinister genocidal plot. Ruth’s wooing of Boaz to act as a kinsman-redeemer not only leads to provision for her and her mother-in-law, but also, the fruit of her marriage with Boaz creates the Davidic line culminating in the birth of Jesus Christ. In the book of Joshua, the people of Israel are indebted to Rahab, who protects Israelite spies from the king of Jericho with a bold lie.

At face value, it seems strong women are not part of an encroaching anti-Christian feminist agenda. In fact, the existence of strong women in the Bible may actually be a missing element to many discussions of gender roles and biblical womanhood that are tossed around in American Evangelical circles. Furthermore, this debate between Beatty and Burk may reveal a severe flaw in gender roles espoused by several advocates of complementarianism.

It is altogether possible that gender roles are an imposition of a singular cultural expression of femininity upon all women across the board. It may be possible that the full picture of biblical womanhood has been drastically truncated from its complete glory, singling out certain characteristics such as meekness and gentleness, at the expense of other virtues described in the Bible. The fear of an encroaching anti-Christian feminist ideology may be snuffing out the ability to listen carefully to what the Bible truly has to say about strong women. 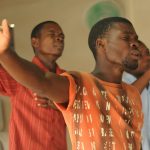 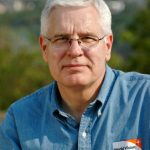