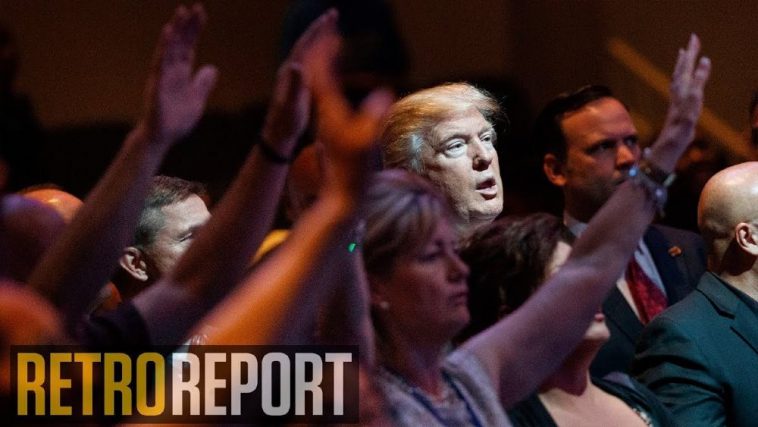 “How Evangelicals Gained Political Power” (originally titled “The Roots of Evangelicals’ Political Fervor”) was produced by Retro Report and published online on October 28, 2008: “Evangelical Christians are among President Trump’s most ardent supporters. (Forty) years ago, they were on the margins of American politics. How did they become a powerhouse bloc, and how do they frame their relationship with Trump?” 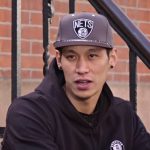