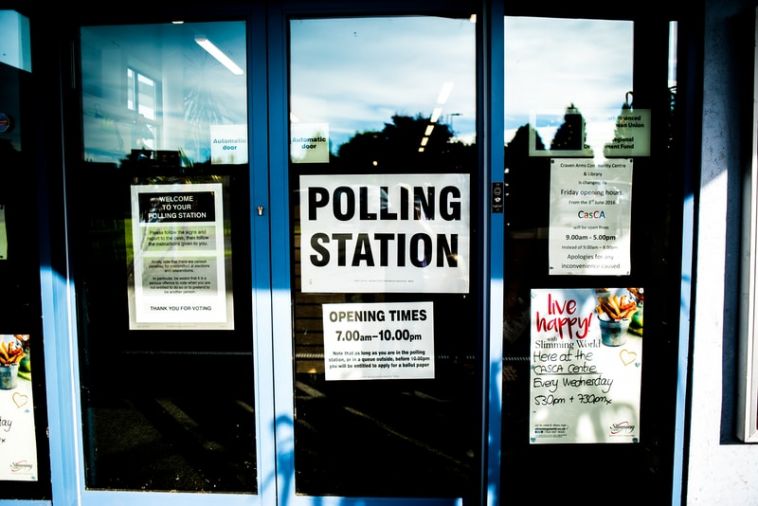 On Thursday (January 6), 25 faith leaders from around the country announced that they will be going on a hunger strike for voting rights. Their announcement came on the one year anniversary of the riot at the United States Capitol.

In the wake of the 2020 election, voter rights have become a national focal point amid false allegations of widespread voter fraud. Former president Donald Trump and many of his supporters continue to contend that widespread fraud led to the election being “stolen” from him. This distrust in election integrity inspired not only a violent attack on the Capitol as Congress sought to certify the election results, but also subsequent legislation to restrict access to voting in 19 states.

One of those states is Georgia, which was an important swing state in the 2020 presidential election. Joe Biden won the state by a narrow margin.