What If Mary Met the Mothers Whose Babies Were Killed Because of Jesus?

What If Mary Met the Mothers Whose Babies Were Killed Because of Jesus?

Colette Dalal Tchantcho and Raksha Hoost in Four8's "I Am Mary." (Photo: screengrab)

“I Am Mary,” the new short film from Four8, reimagines the Bible’s nativity story to raise questions about sacrifice, forgiveness, and facing the future in light of a painful past. A modernized spin on Herod’s Massacre of the Innocents—described as the paranoid king’s targeted execution of male children under two—sits at the center of the film.

The gripping 11-minute short begins with the reunion of two women, both mothers, on a day marking Herod’s death. While one woman has worked through and accepted the pain of how Herod’s murder spree brought them together more than a decade prior, the other woman seems intent on forgetting, or burying both the mad king’s campaign and the cause of it. This latter woman would be Mary, the mother of the promised savior. 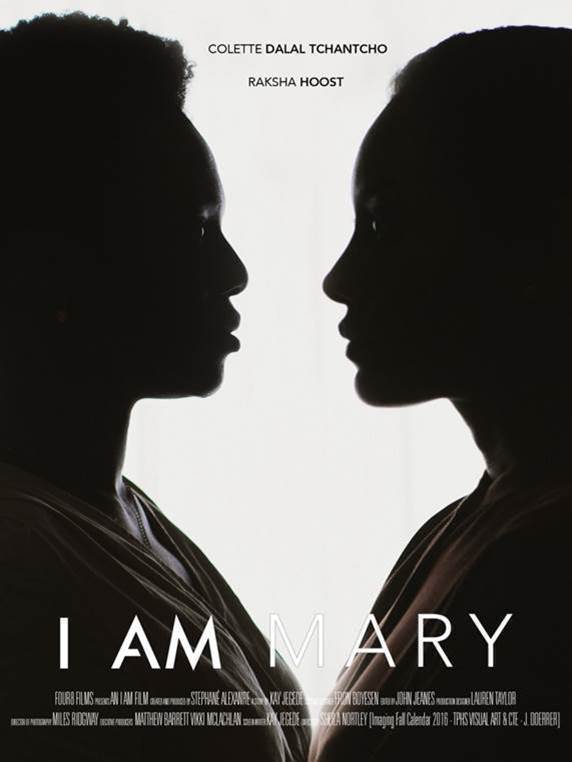 In the biblical account of the nativity, the holy family—Joseph, Mary, and baby Jesus—flee Judea and hideout in Egypt to escape Herod’s deadly decree. After the king’s death, an angel tells the family to return home. Although the Gospel of Matthew narrative presents Joseph as an ever-present protector, in “I Am Mary” the new father and husband is wholly absent—which means the young mother must defend her baby from Herod’s foot soldiers. And, instead of an angelic aide or messenger, Mary’s ultimate help comes from another new mother—who makes a shocking decision as the two women find themselves cornered by the death squad.

The women are movingly portrayed by Colette Dalal Tchantcho (“The Witcher”) and Raksha Hoost. Writer Kay Jegede (“Lara and The Beat”) offers a brilliant contemporary recasting of a narrative held dear by many and perhaps taken for granted, while award-winning filmmaker Sheila Nortley (“The Strangers”) provides deft direction.

As with previous productions of Four8’s “I Am” series, “I Am Mary” intentionally features a diverse cast and crew. Previous installments of the series include “I Am Pilate,” which premiered during Easter 2020, and “I Am Joseph,” from December 2019. Four8 describes itself as a creative agency “passionate about telling honest, true and just stories.”