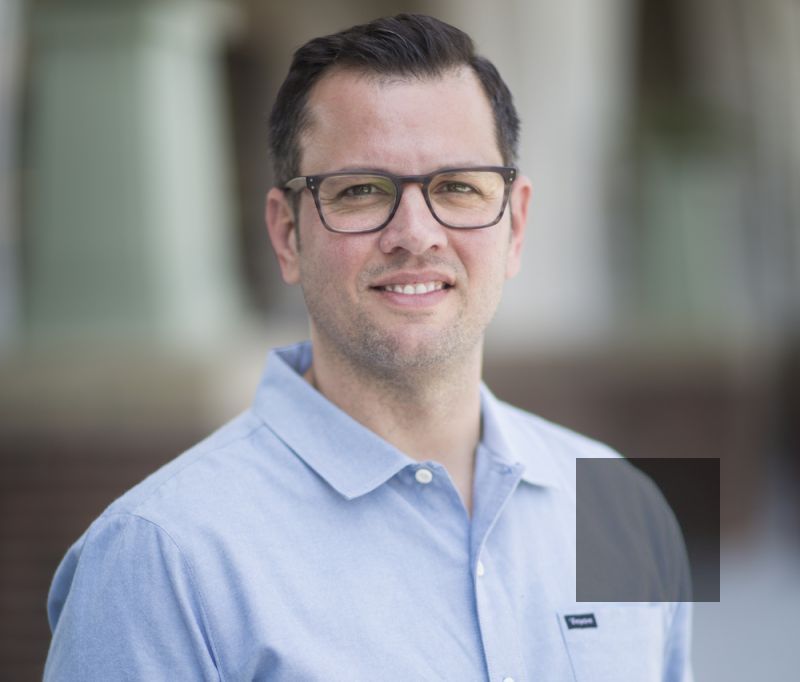 In Fall 2017, Faithfully Magazine interviewed Daniel Hill about his book White Awake: An Honest Look at What It Means to Be White. Now, after years engaging with White Christians to help them embark on their own racial and cultural awakening, Hill has published White Lies: Nine Ways to Expose and Resist the Racial Systems That Divide Us.

Hill, the founding pastor of River City Community Church in the Humboldt Park neighborhood of Chicago, Illinois, gives his readers a sequel to White Awake with practical steps to confront white supremacy.

Faithfully Magazine spoke to Hill by phone, and the transcript below was edited for clarity. 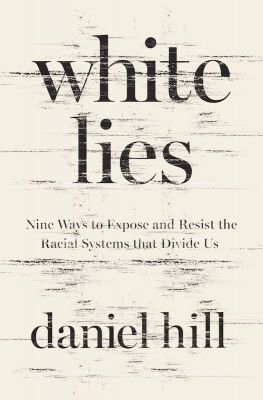 Three years ago, you published your book White Awake: An Honest Look at What It Means to Be White. Clearly, White Lies is meant to be a sequel of sorts to White Awake. How does White Lies build upon White Awake?

White Awake was really designed for White Christians who are at the beginning stages of racial awakening, where they’re starting to realize that race and white supremacy are real, that they are some kind of a threat to society, but don’t really know exactly what to do next and don’t know how to understand it. I think the assumption of White Awake is that the ideology of white supremacy is not difficult to understand. But, because White people are so profoundly conditioned to ignore it, dismiss it, and talk themselves around it, when a White person tries to grapple with white supremacy, there’s just all internal, self-sabotage things that happen even almost outside of our own control. They’re just a result of the conditioning process. White Awake is really designed to be a companion guide to the White Christian who’s wanting to push into the racial awakening journey and take that seriously.

White Awake is very identity heavy. It’s trying to build off of the orthodox assumption within Christian circles that for all Christians, our primary identity should be rooted in who we are in Christ. But it’s trying to make the case that the messaging around white supremacy is one of the primary distortions to who we’re created to be in Christ. White supremacy has uniquely distorting messages that say you’re better than or superior to others in a way that disrupts and distorts the identity process that we’re supposed to be finding within Christ.