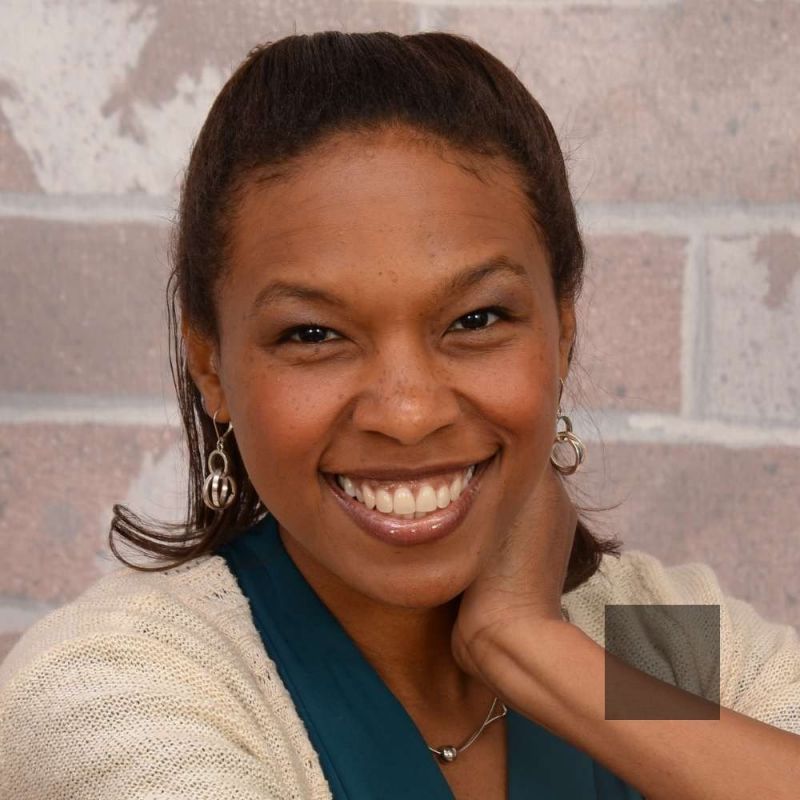 You are also Director of Community Outreach for the ERLC. What does your job entail? How does the ERLC actively engage in race-related matters?

I really could sum up what I do in writing and speaking. That’s really the sum of it, and I will help develop content and think of special things that we can do within the ERLC.

You were vocal on social media about the SBC’s apprehension to denounce the alt-right at its annual meeting in June. What was going through your mind as you watched the situation unfold?

I was supposed to be there, but I was sick so I was not there. I was trying to figure out what was going on, and I started to see tweets about it. I kept asking, “What is going on?” I didn’t mean it like, “What are they doing?” I literally meant, “What is going on?”

I was getting information just as everyone else was, and it all looked very disturbing. I guess I would say that I was disheartened at first as  I was getting these reports and trying to figure out what was going on. As I learned more, I was still confused by the process, but I know some of the men on the committee. It could’ve been done better, but I think, because of procedure, it was done the way that they did it. But I think that they all would look back and say, “We could’ve done that better.” In fact, they’ve apologized profusely.

Yes, I was discouraged at first, but then I was encouraged. I think, in the SBC, there’s work that we’re doing and work to be done. If it was completely solved and there was nothing going on ever, that would be an issue, but I have hope because I see that work is being done.

But my hope isn’t in these men. My hope is in Jesus. They’re going to fail. They’re not going to do this perfectly, but my hope and foundation is not in them. It’s in Jesus. So that’s where I’m placing my hope and putting my faith. But I am encouraged that progress is still being made and there’s still effort taking place.

You work in a predominately White space, and are married to a White man. It also seems you reach many White readers. What is your advice to Whites who want to speak about race but feel inadequate?

You are inadequate. We are all, in some degree,  inadequate. The moment I start to step away from talking about just Black-and-White culture and start broadening and talking about other cultures, I feel my inadequacy. I think that is an okay place to be in—to just know that there is probably a racial bias. There’s probably some sort of ignorance  that’s there.  What we don’t want to do is stay  in that ignorance. We want to move into knowledge by getting to know people. I would start by

saying, if you’re feeling inadequate, it’s probably because we are all inadequate, and we need God’s help and the knowledge of other people to help us to speak on these topics.

What I would also guard against is letting that inadequacy and fear silence you. So many people don’t speak up because of fear. You’re going to get pushback. You’re going to get pushback from everyone, even those you are trying to help, which is unfortunate but true.       I would say to speak up. Be bold and speak out. And celebrate the nations. Don’t just talk about racism.

Also talk about the beauty of the nations. I think that is really an area where we’re just lacking. It could be a game changer. It could change the way we approach this topic if we would celebrate it more than just talking about the errors. Talk and trust the Lord. Don’t be silenced by your fear.

How do you practice self-care?

Stopping for a minute. If you look on my Twitter feed right now, you will see that I spent a couple of weeks addressing and talking, and now I’m pulling back so that I can think about all the other things that the Lord is doing and all the other ways that God has equipped me to walk out my faith and encourage the church.

So I pull back a little while, not in my heart, but in communicating just so I can be refreshed because I am attacked every time I speak about race. So I need to get that refreshment and encouragement so that I can go back into it.

But pulling back a little bit after spending a couple of weeks really engaging it helps my soul and helps me to be refreshed so that I can share again when and if the Lord leads.

Are there any upcoming projects that you would like to mention?

I have a children’s book called God’s Very Good Idea, and it’s about the beauty of diversity. It’s about celebrating those things and teaching our kids at a very young age so I’m really excited about this book. You can pre-order it now on Amazon, and it comes out September 1.