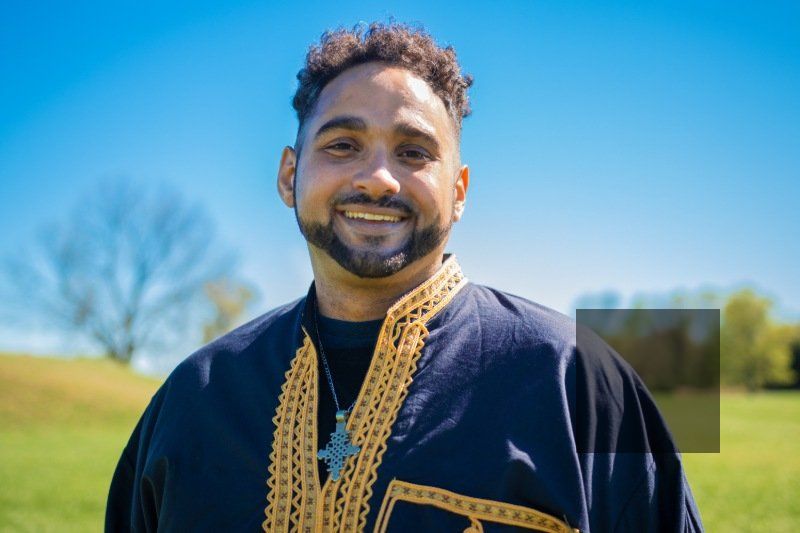 Dr. Vince Bantu currently serves as assistant professor of Church History and Black Church Studies at Fuller Theological Seminary’s Houston campus. Bantu is also the director of the Meachum School of Haymanot. He also holds a Ph.D. in Semitic and Egyptian Languages from The Catholic University of America.

Faithfully Magazine interviewed Bantu via phone about his work, his latest book, A Multitude of All Peoples: Engaging Ancient Christianity’s Global Identity, and the idea of Christianity being a White man’s religion. The transcript below has been condensed and edited for clarity.

That’s a great question. Well, it really kind of coincides with some of the stuff I was just sharing. I had this passion for studying. But again, I came from an urban and Black context where, in my church and community, theological education was not something that was available. In college and then Gordon Conwell, that just opened me up to the whole Evangelical world that I didn’t even know was out there. And again, I had been walking with Jesus since I was six years old, but I hadn’t heard of Evangelicalism or the academic institutions because it’s almost like they float in different worlds. And again, I came from a more blue collar world.

As an undergrad and at seminary, I was really discouraged and concerned about the fact that theological education really is not available and just doesn’t connect to low income communities and marginal communities. I really had a heart for that, and that’s another one of my big passions I try to devote myself to is specifically providing theological education in an accessible and contextual way to marginalized communities. That’s kind of my big passion and that really came to me when I was in seminary. I went to Gordon Conwell urban campus because they had a focus on exactly that – on providing contextual education to marginal communities in inner city Boston. I just loved that context. And that’s when the Lord really told me he wanted me to go to do that from my own life.