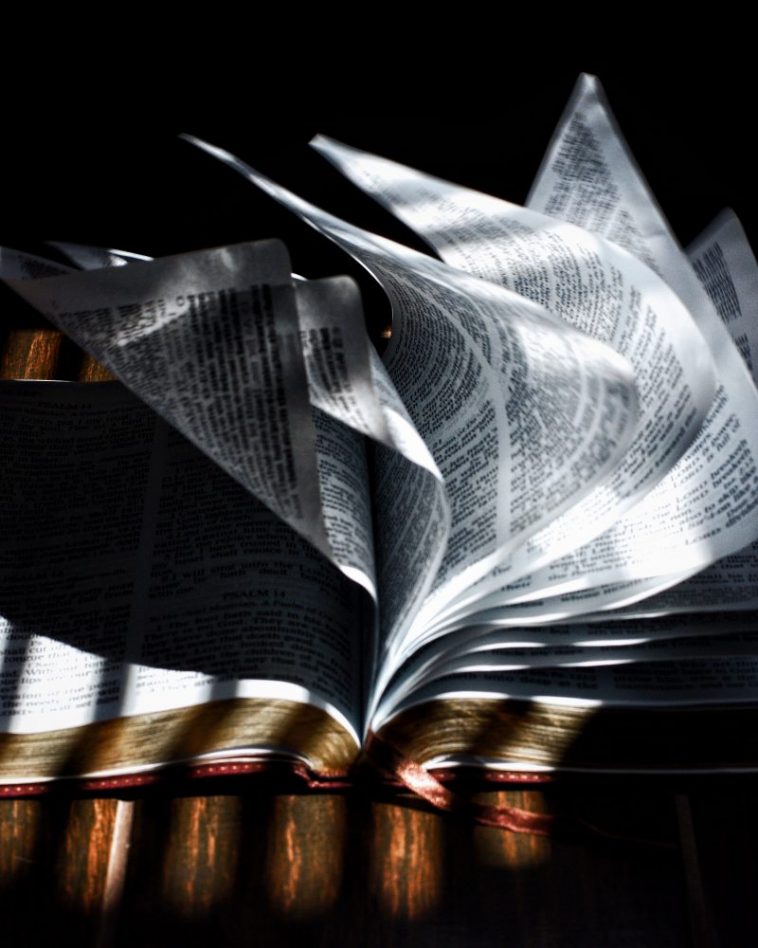 (Photo by Luke Palmer/Unsplash)
ShareTweetPin It

“Illegal entry into the United States is a crime – as it should be. Persons who violate the law of our nation are subject to prosecution. I would cite you to the Apostle Paul and his clear and wise command in Romans 13, to obey the laws of the government because God has ordained them for the purpose of order.”

Later in the same day, White House Press Secretary Sarah Huckabee Sanders echoed these sentiments, saying that “[it] is very biblical to enforce the law [and] that is actually repeated a number of times throughout the Bible.”

As a scholar whose research is on Christian ethics, human rights and obligations to the poor, I would dispute this interpretation. Scripture commands Christians to help the poor, to recognize the importance of the family, and to criticize unjust laws.

Later in Matthew, Jesus explains what loving your neighbor involves: feeding the hungry, slaking the thirsty, inviting in the stranger, clothing the naked, and visiting the sick and imprisoned. “Whatever you did not do for one of the least of these,” Jesus says, “you did not do for me.”

And in the very passage that Sessions cites, Romans 13, the Apostle Paul mirrors Jesus’ teaching. “Whatever other command there may be,” he writes, “[they] are summed up in this one command: “Love your neighbor as yourself.” Love does no harm to a neighbor. Therefore love is the fulfillment of the law.“

Given the scriptural emphasis on acts of mercy and love of neighbor, Sessions’ claim that Paul’s command is clear is at best dubious. It is at worst indefensible.

The centrality of the family

How do mercy and neighborly love relate to the family? Beginning with Genesis, Scripture emphasizes the centrality and importance of the family for individual and social well-being. In Genesis, God creates Adam and Eve so that they may be companions to one another. God also commands them to be fruitful and multiply.

In addition to being placed by Jesus at the heart of the Kingdom of God, children are a gift from God. And parental love aims to mirror for children the love of God.

The import of these teachings is reflected in several contemporary documents, including Catholic social doctrine, the Universal Declaration of Human Rights and the Convention on the Rights of the Child, all of which claim that civil society and the state should prioritize care for mothers and children.

In recent days, the media have reported the painful stories of the forced separation of hundreds of immigrant families at U.S. border detention centers.

What’s conspicuous and morally problematic about these stories, is the trauma that forced separation causes to families, and in particular to children.

Sessions’s invocation of Romans 13 is only the most recent example of the use of this passage which has been used to justify all manner of immoral behavior: imperialism, slavery, Nazism and apartheid.

What Sessions and others have missed is the moral of Romans 13. Care for the most vulnerable, falls to the family first and then to the state. Immigrant families fleeing from destitution are attempting to find the means to provide for their themselves. The state must honor this priority if people are to consider their laws just and worthy of the submission Paul enjoins on Christians.

The spirit of charity and hospitality, recognizing that we are all strangers and sojourners alike, demands caring for the most vulnerable members of the human family. The Trump administration’s rhetoric and action flout these. 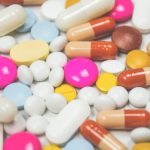