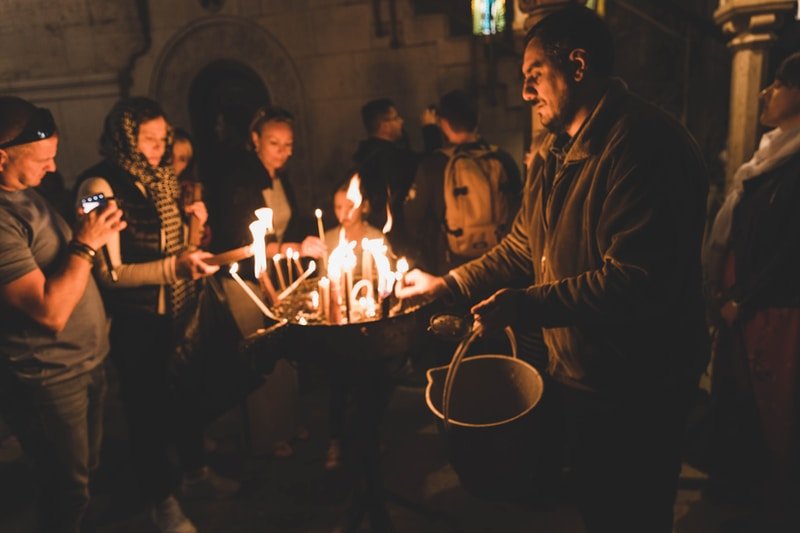 Church leaders in Jerusalem warned that Christians had become the target of “frequent and sustained attacks by fringe radical groups” across the Holy Land in a strongly-worded statement.

The Patriarchs and Heads of Local Churches in Jerusalem pointed to “countless incidents” of physical and verbal assaults and the vandalizing of holy sites and churches.

In March of this year, the Romanian church monastery in Jerusalem was vandalized and its entrance set on fire. It was the fourth such attack on the monastery in a month, Daily Sabah reported.

Evangelical Christians Head to Jerusalem to Rally Behind Israel

No assailants were identified, but The Assembly of Catholic Ordinaries of the Holy Land said in a statement that authorities suspected “religious Orthodox Jews.”

Evangelical Christians Head to Jerusalem to Rally Behind Israel